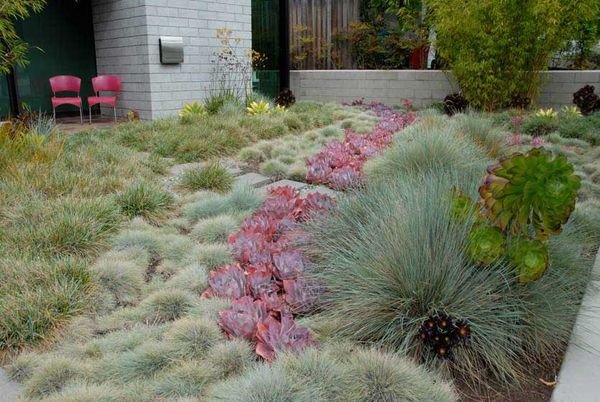 Maybe you want to remove your lawn. Maybe you want to shrink it to make way for flowers, food plants or a shade tree. Maybe you don't know what you want. A new book written by three of California's most knowledgeable horticulturists lays out options.

It would be disingenuous to treat “Reimagining the California Lawn: Water-Conserving Plants, Practices, and Designs” like any other garden book. It's not. The authors have close to rock-star status in California horticulture, something they possessed even before the publication of their first book in 2005, “California Native Plants for the Garden.” 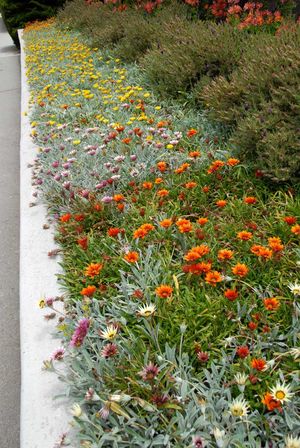 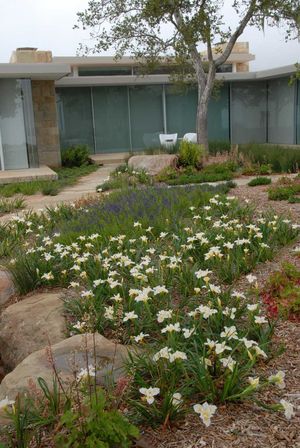 Carol Bornstein, now a Central California garden designer, was for years director of horticulture of the Santa Barbara Botanic Garden. The heart-stoppingly beautiful meadow there is her work. In 1976, David Fross co-founded Native Sons Nursery in the Central Coast city of Arroyo Grande and has since been the Johnny Appleseed of dry gardening. Bart O'Brien, for years director of horticulture at Rancho Santa Ana Botanic Garden in Claremont, now its special projects director, is among the most knowledgeable plantsmen in the country. Once, when interviewing a homeowner by phone, I mentioned that O'Brien was outside, and she screamed, as if he were not one but all four Beatles, straight from Liverpool.

There are as many reasons for this reaction as there are microclimates in California. The most important is that as the need for more durable plants and more sustainable garden practices has steadily increased during the last three decades, these three people have been at every turn with solutions for our state.