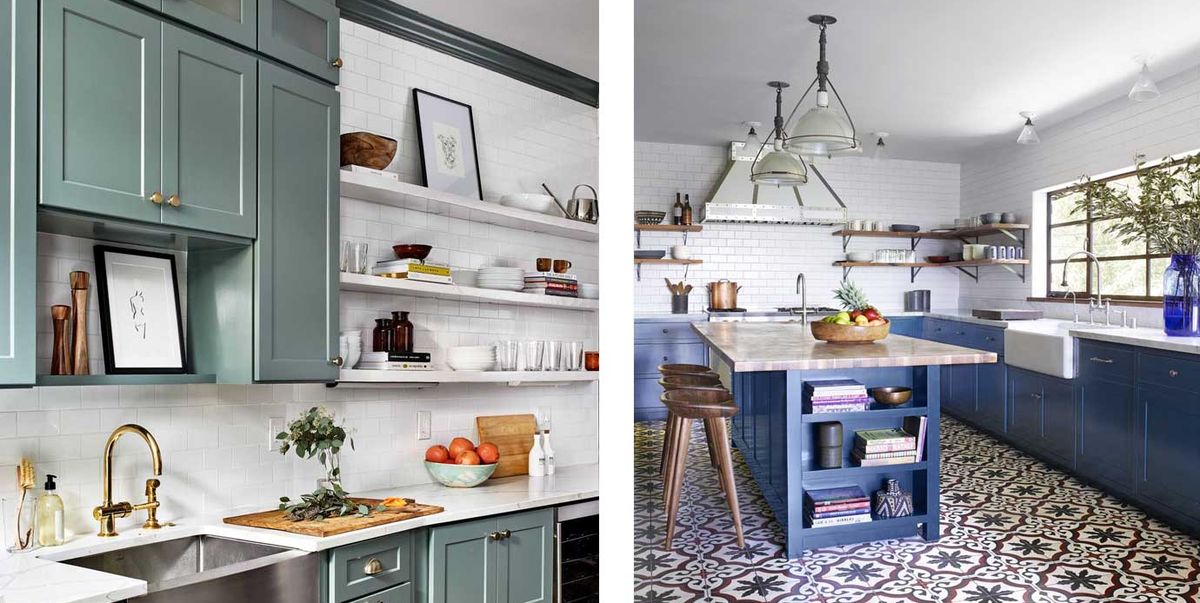 How to Decorate Your Kitchen with Subway Tiles

Get a classic kitchen vibe in a snap.

It doesn't matter what your design aesthetic is or how much space you have, one thing's for sure: Subway tiles are a failsafe addition to virtually every kitchen. Inspired by the tiles that line New York City subway stops, subway tiles have been on the rise ever since they were discovered in 1904-and for good reason. Beloved for their versatility, their rectangular shape is simple enough to act as a blank canvas, yet can make a statement when reimagined in a fun color.

That being said, subway tiles are far from boring. With the right design cues, the design staple can be the perfect finishing touch to any space. Have a look at the awe-inspiring kitchens below. From rustic rooms to modern marvels, these spaces prove just how versatile subway tiles can be. 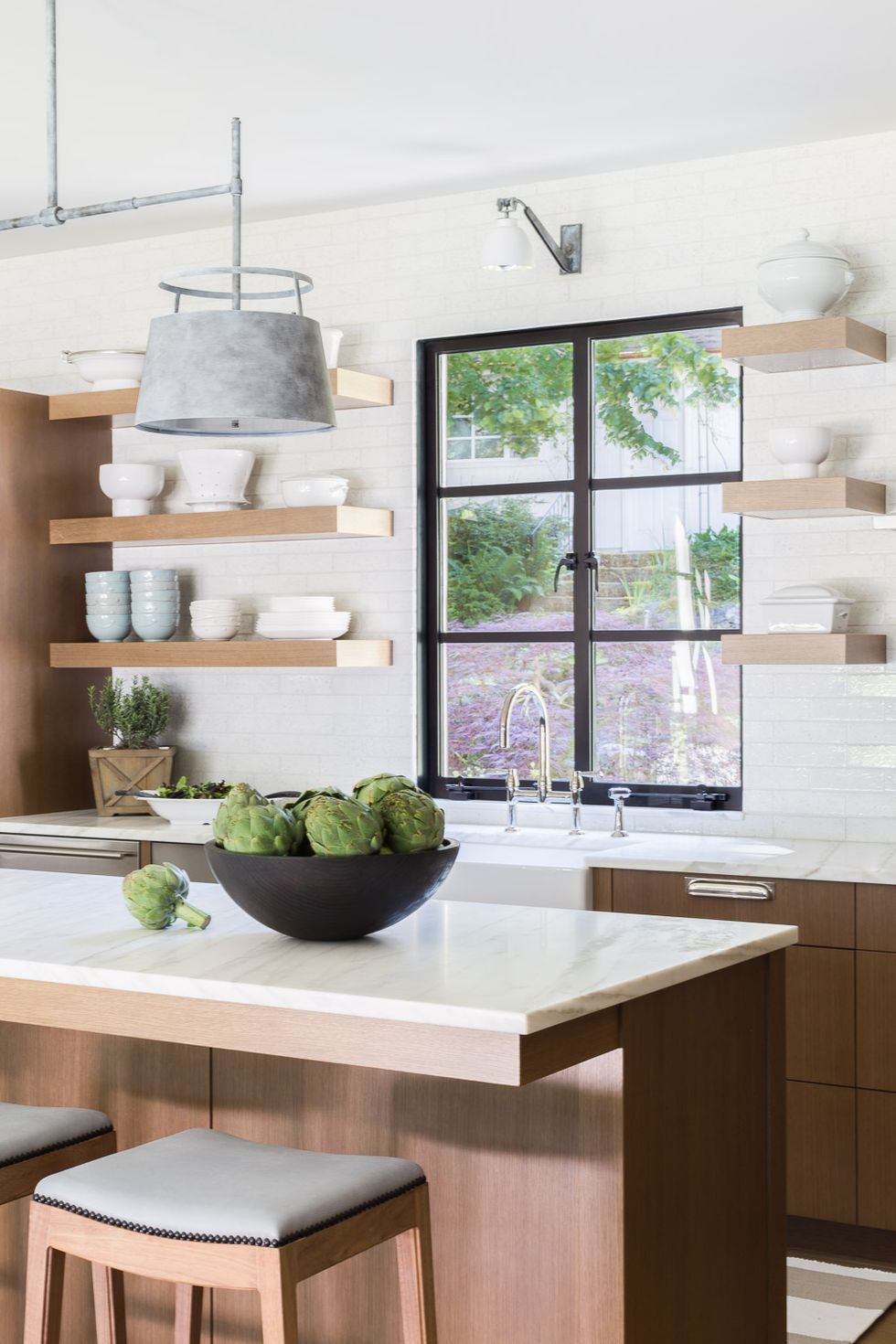 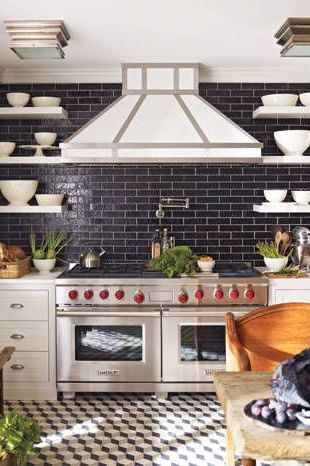 In this 1890s Southampton home, the black subway tiles give this contrasted kitchen an elevated edge. A crisp white hood and geometric floor tiles complete the look. 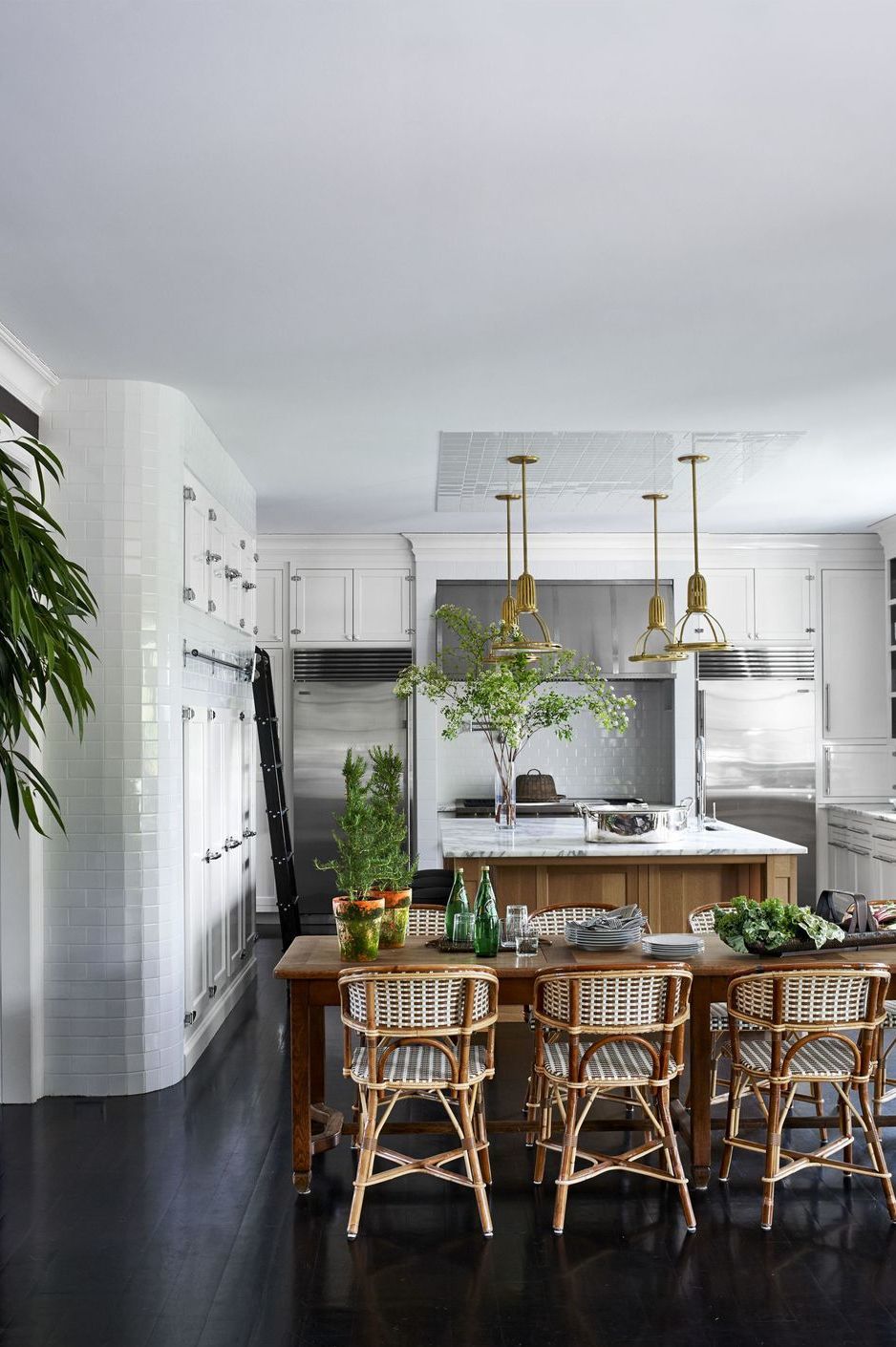 As this New Jersey kitchen proves, subway tile shouldn't be restricted to behind your stovetop. Nannette Brown added American Olean tiles to the ceiling, stove's backsplash, and a curved wall. 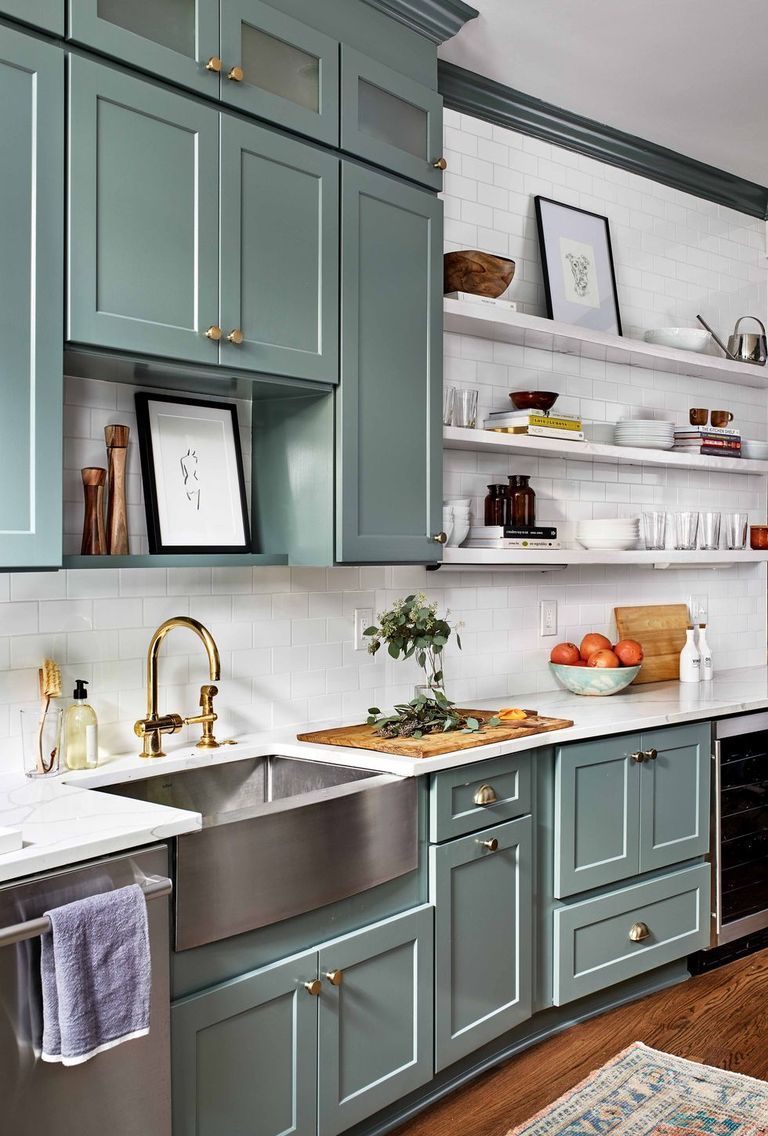 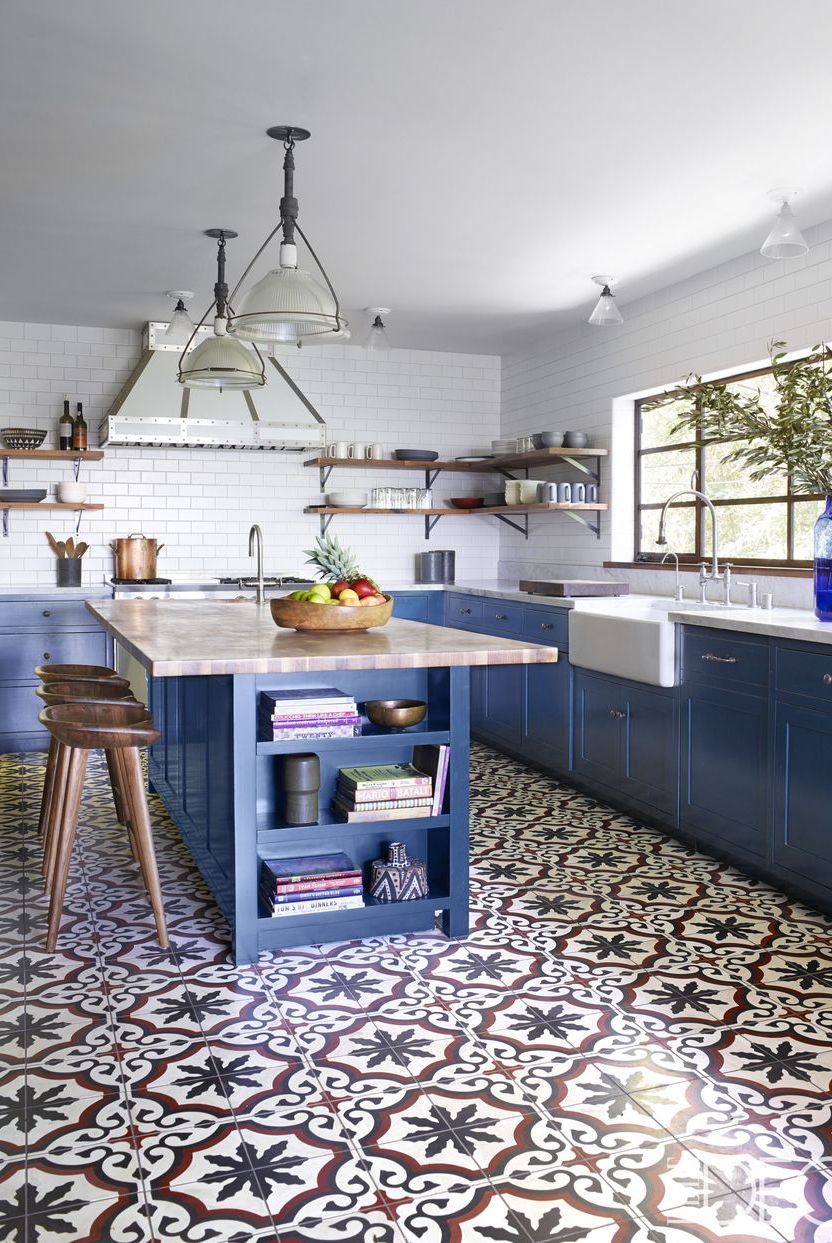 If your personal style leans more to the maximalist end of the spectrum, a crisp set of subway tiles is a clever way to add some decorum to your kitchen. The backsplash in this Hollywood Hills home breaks up the custom-made cabinetry painted in Farrow & Ball's Hague Blue and Granada Tile's patterned flooring. 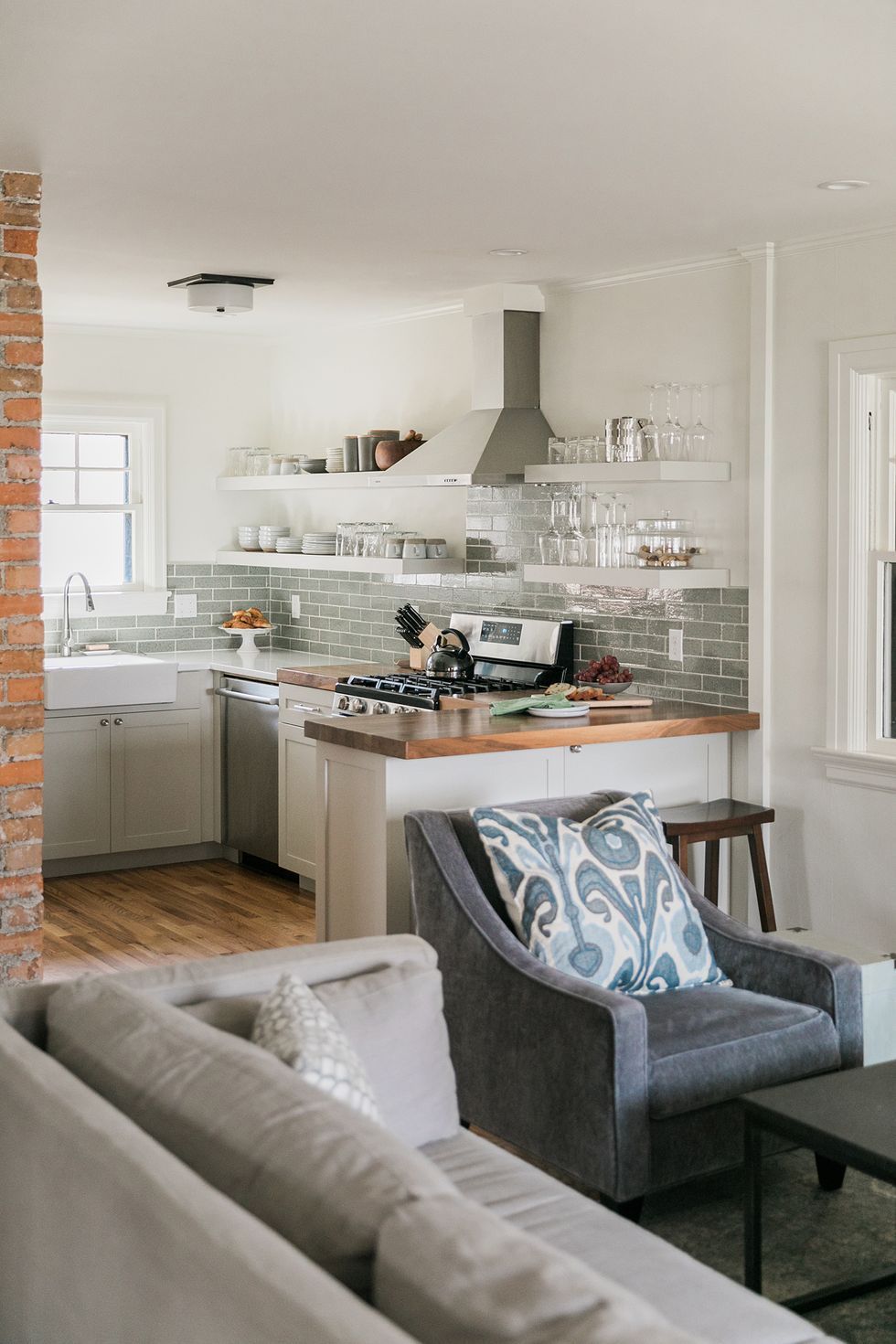 Contrary to popular belief, white isn't the only hue for subway tiles. This Maren Baker-designed space offers a fresh take on this beloved kitchen trend by pairing soft green tiles with white cabinets. 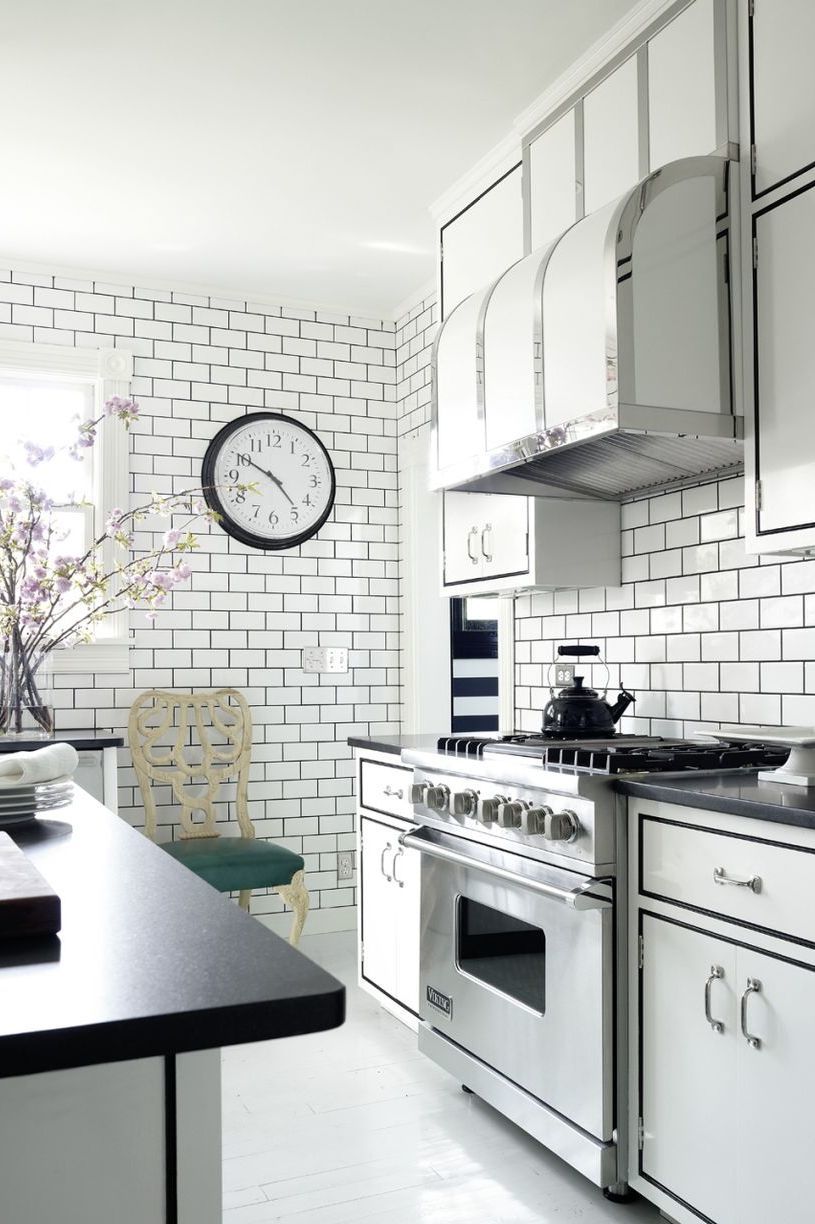 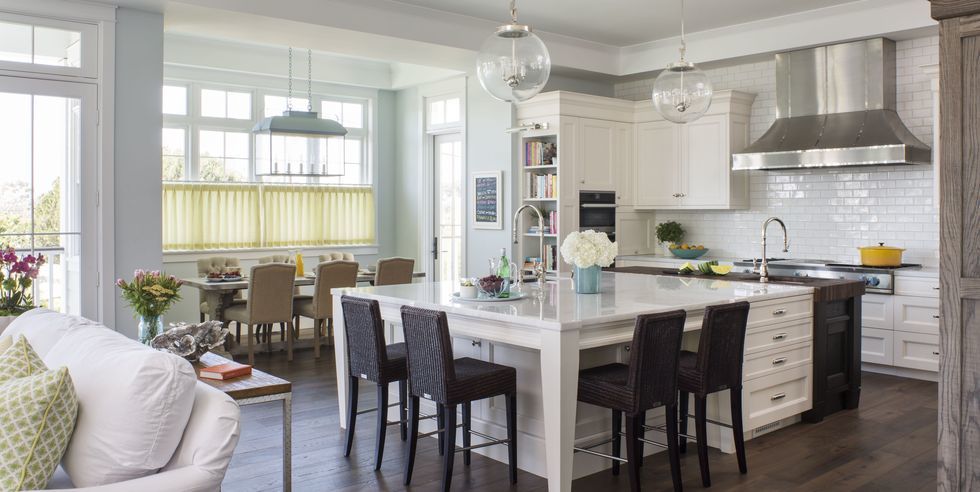 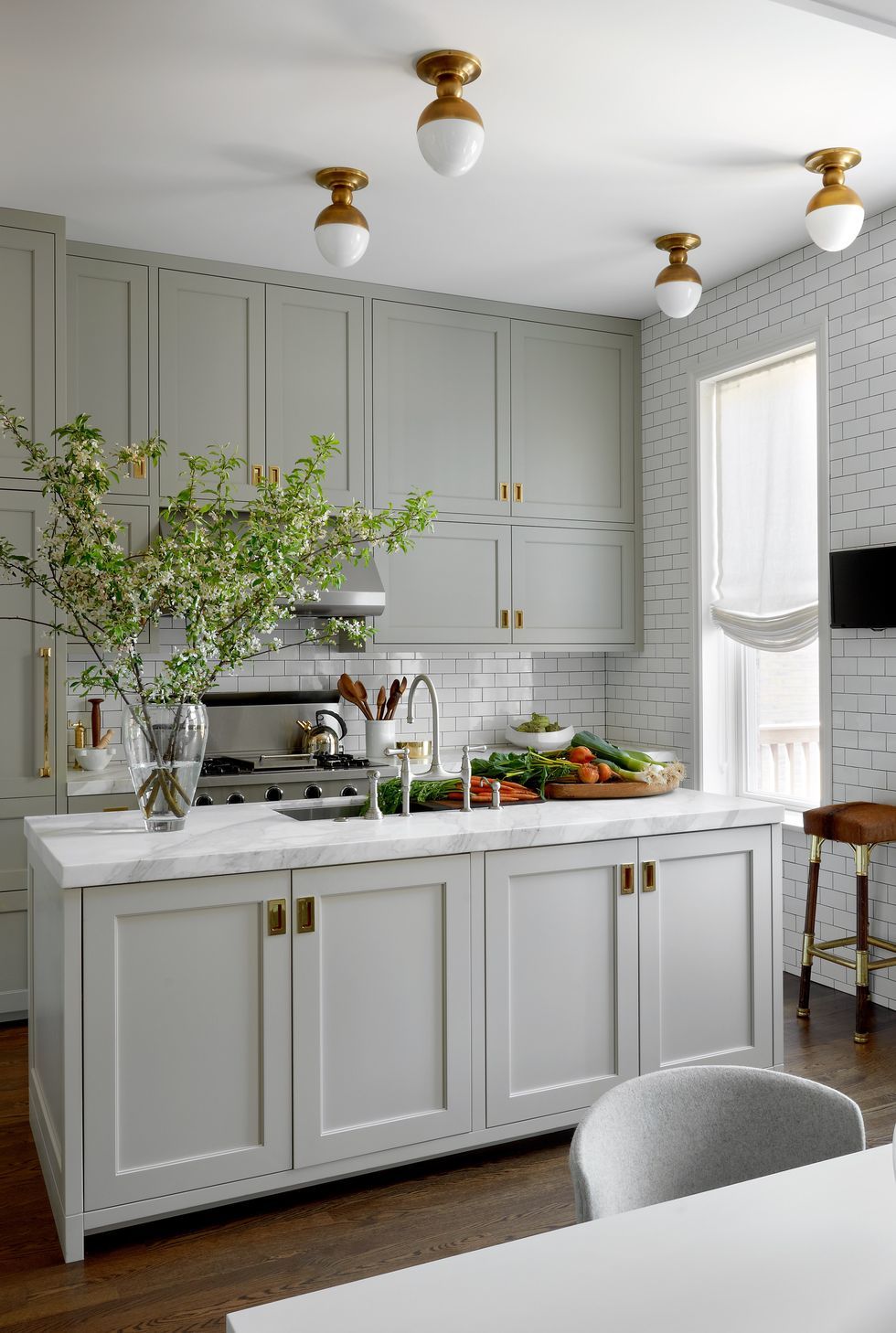 The team at Lisa Berman Design used subway tile as a backdrop for standout details.