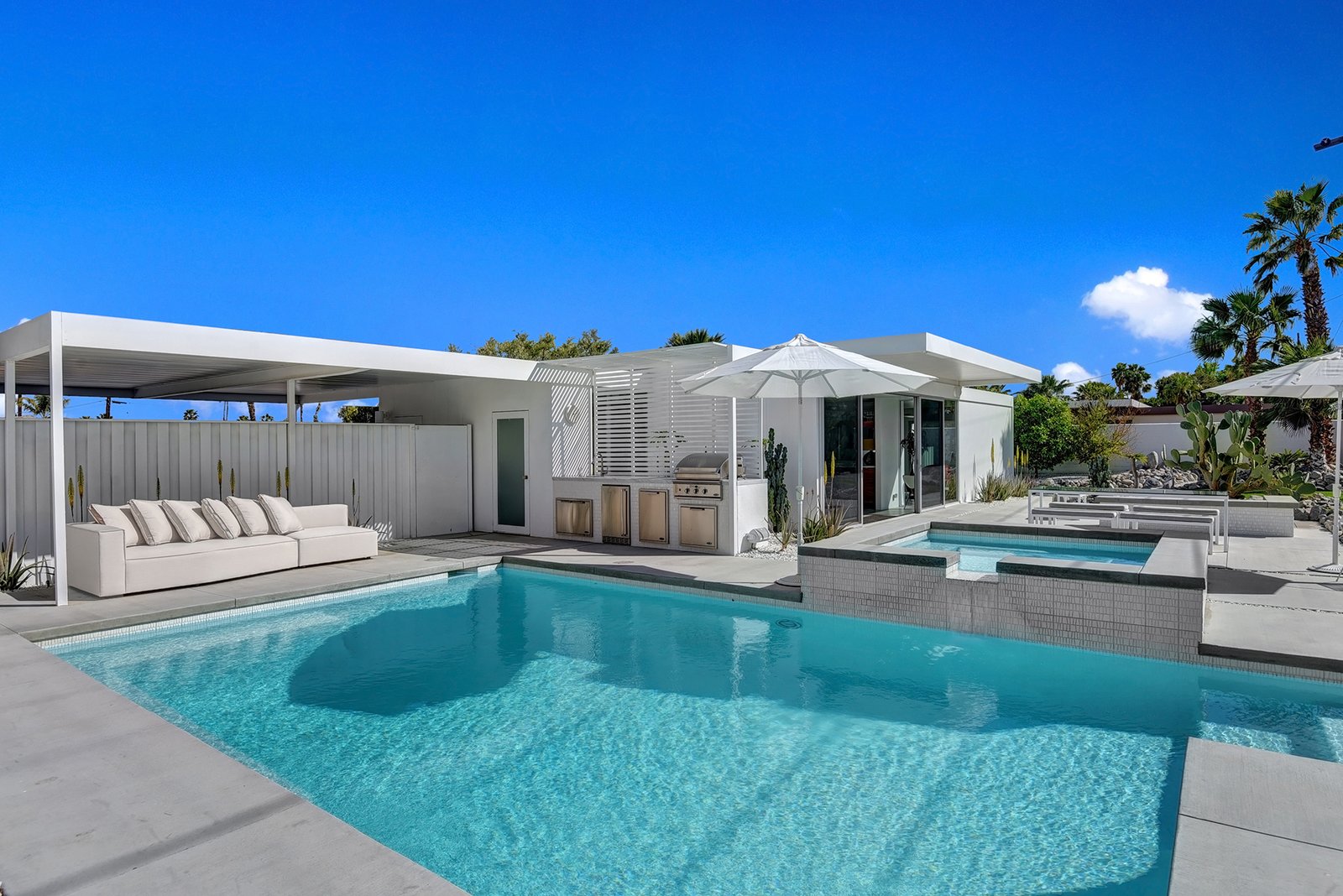 Not only did the father of Palm Springs modernism design this steel-and-glass prefab, but he also stepped in to oversee its remodel.

Built in 1962, Steel House #4 is one of seven iconic, steel-and-glass prefab homes designed by Donald Wexler and Richard Harrison as part of an affordable solution for the masses. Yet while an entire tract of nearly 40 homes was planned, only the models were erected before the soaring costs of steel rendered the project impractical. All seven have since been restored, but house #4 is the only model with a modern-day footprint. 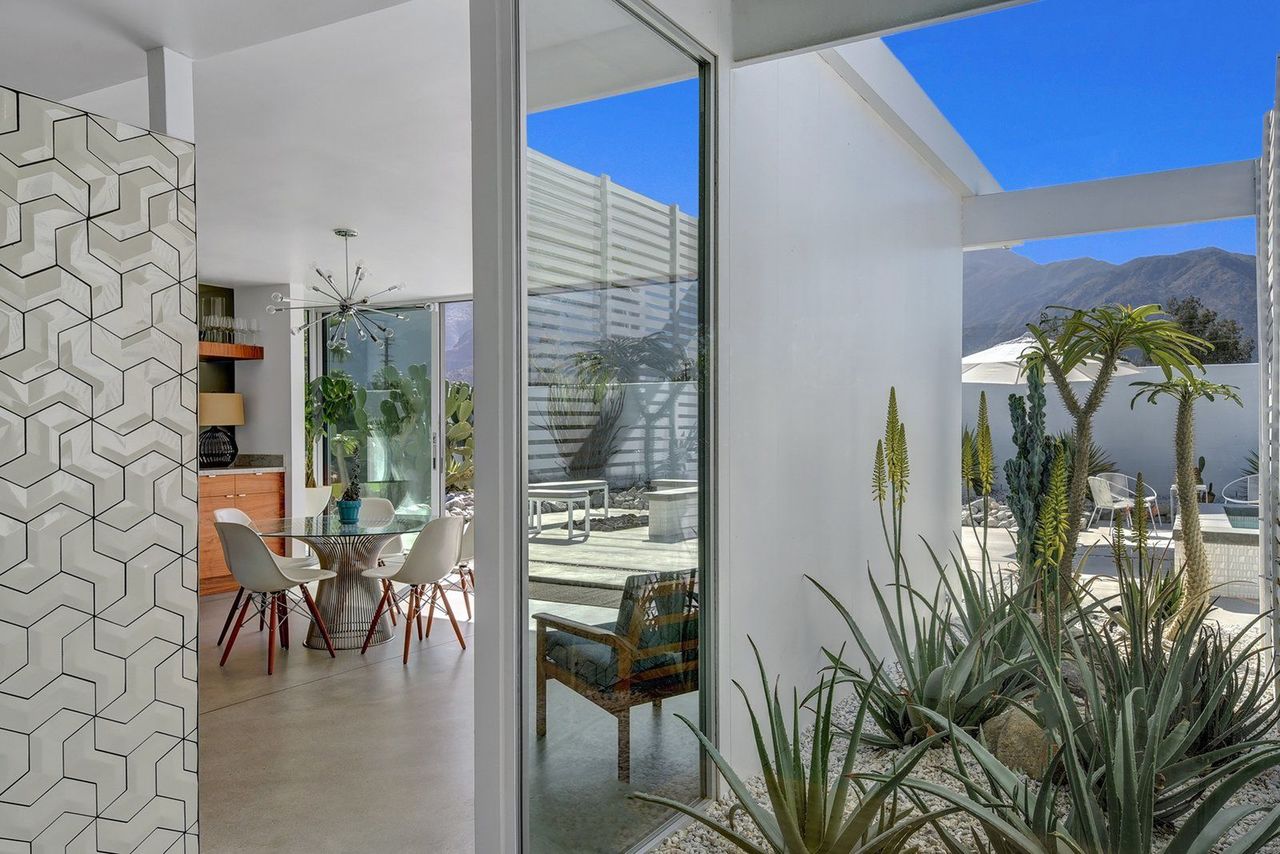 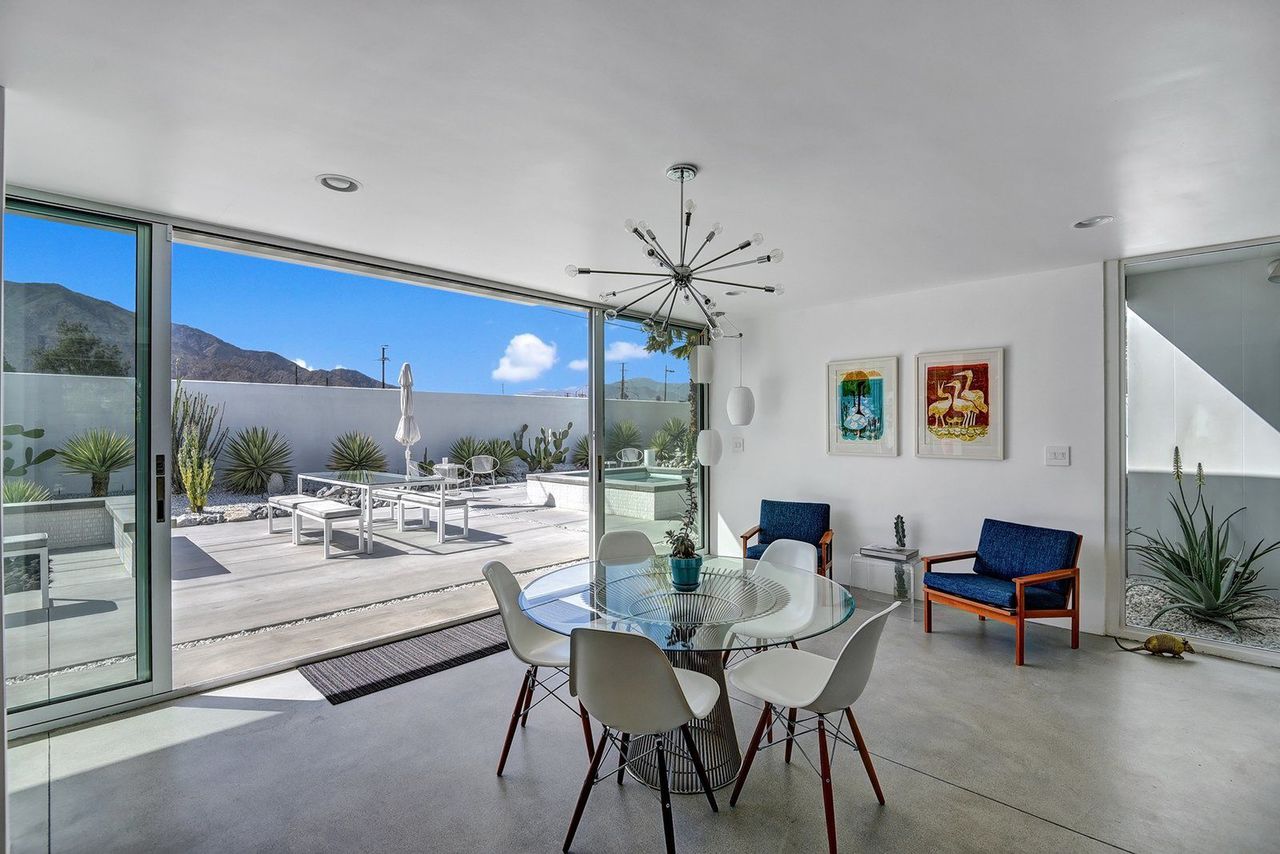 The 2014 remodel increased light into the home by opening the floor plan.

Owners Jay Longtin and David Salinger purchased the home in 2014 and immediately began to restore it and open the layout. "We wanted to modernize the house for today’s standard of living," says Longtin, who served as the general contractor for the project.

To realize his vision, Longtin called on Chris Pardo of Elemental Architecture-and Wexler himself. The collaboration occurred just a year before Wexler would pass. Often quiet and studious, he spent most of his time poring over the new plans. "I wanted everything how he originally envisioned it in terms of being clean and simple," says Longtin. 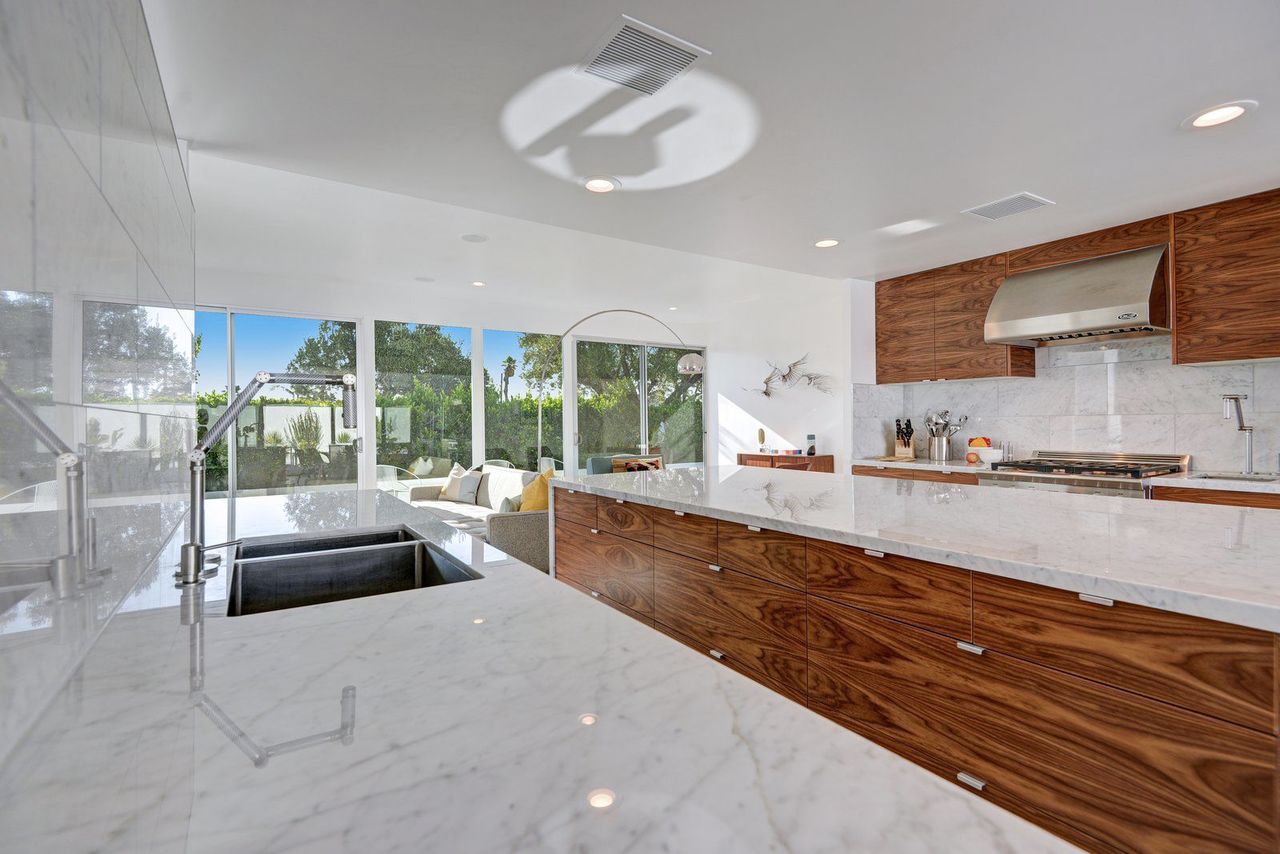 To keep the home as open as possible, elements like refrigerator drawers were selected in lieu of traditional appliances.

With the home boasting Class 1 Historic Site status and a footprint designed by one of the great masters of desert modern architecture, Longtin needed to maintain the integrity of the original design while "[modernizing] the layout to give the rooms the most light and air," he says. That meant designing a new footprint to create better flow and opening the kitchen. "I wanted to open the house as much as we could to take advantage of the views and natural light." 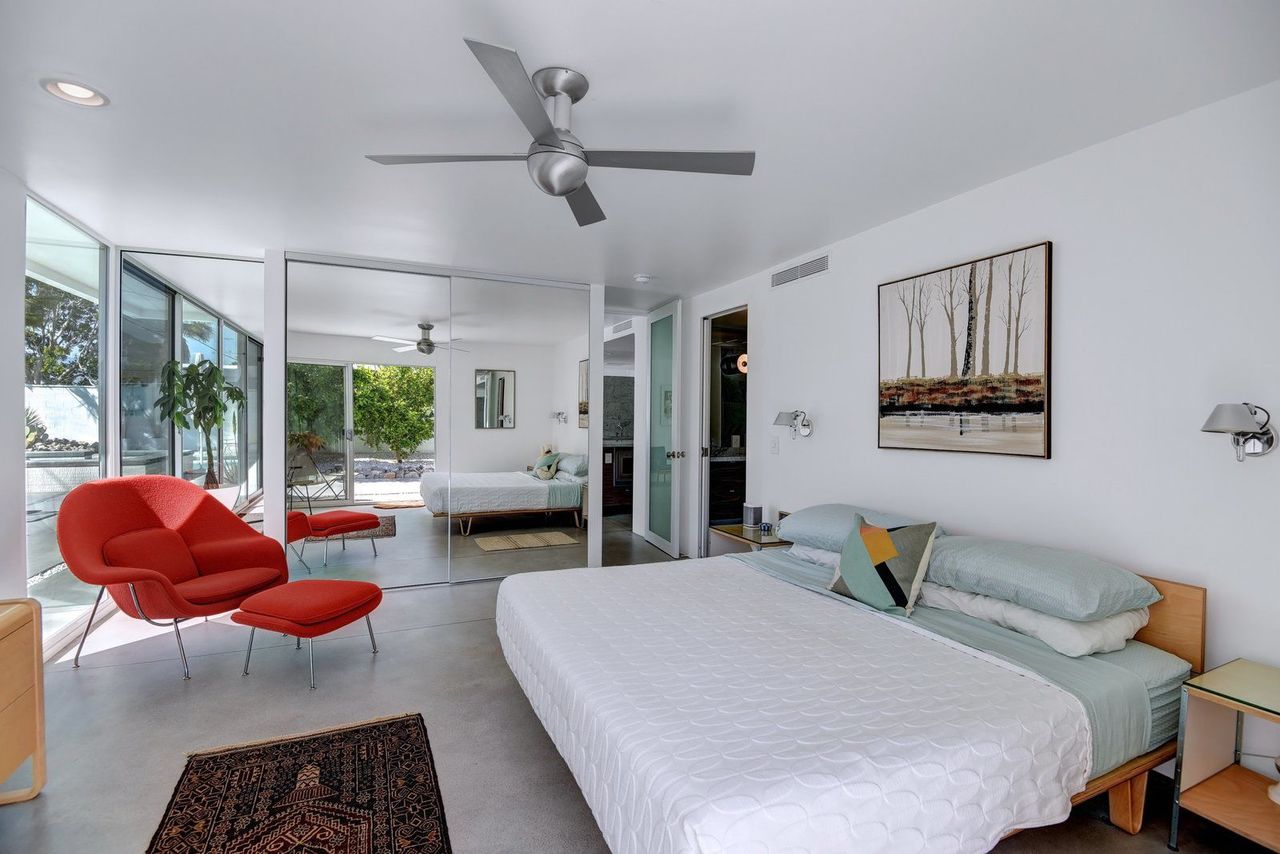 The homeowner wanted to include clerestory windows to the master bedroom during the remodel, which was denied due to the home’s historic status. 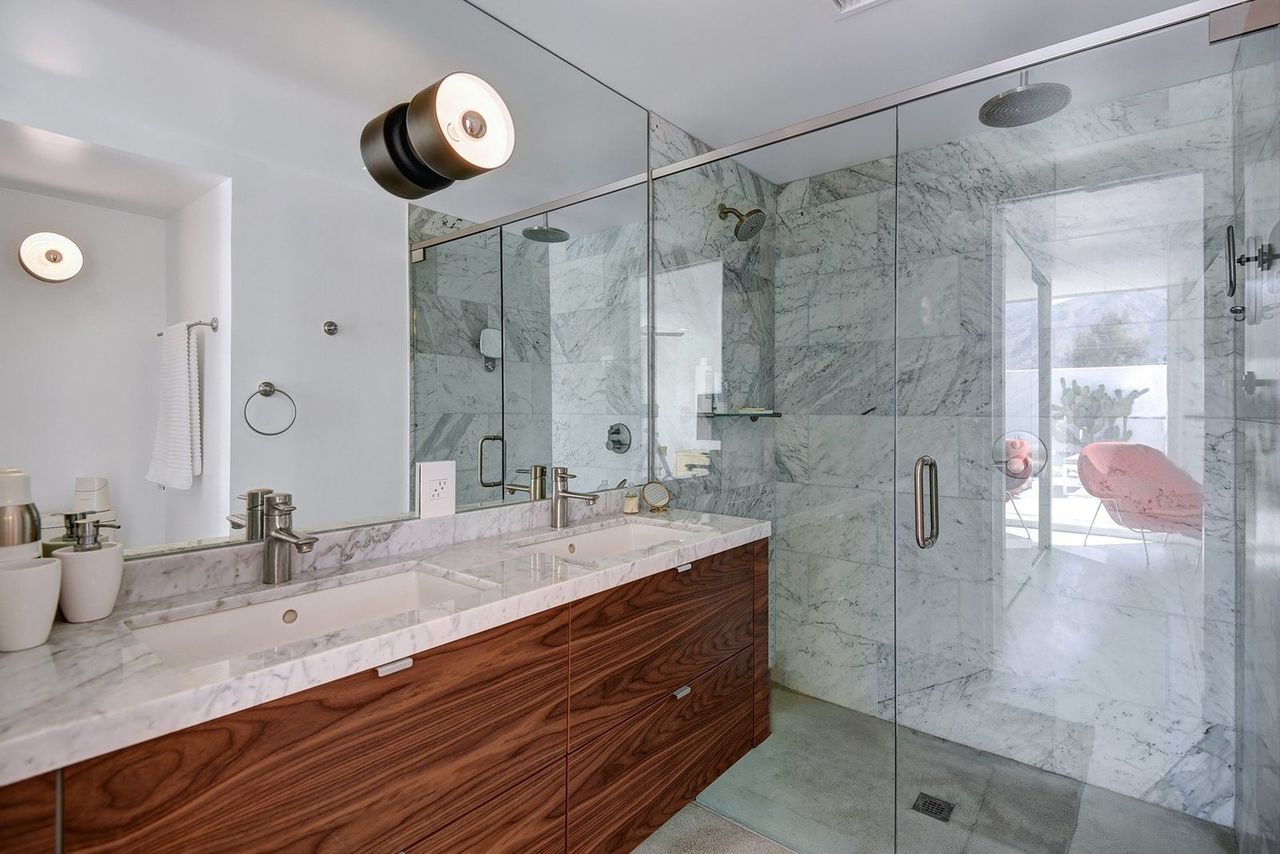 For the renovation, the team reoriented the master bath from north-south to east-west, a move that gained them three feet in the kitchen. While Pardo created the plans, Longtin performed all the construction work, including demolition, reframing, drywall, electrical, sewage, plumbing, finishes, tile, and more. It was during this process that Longtin discovered added material, such as wood, from previous renovations. To maintain the home’s integrity, he removed these additions, bringing the home back to its signature metal and glass-doing it all in one year. 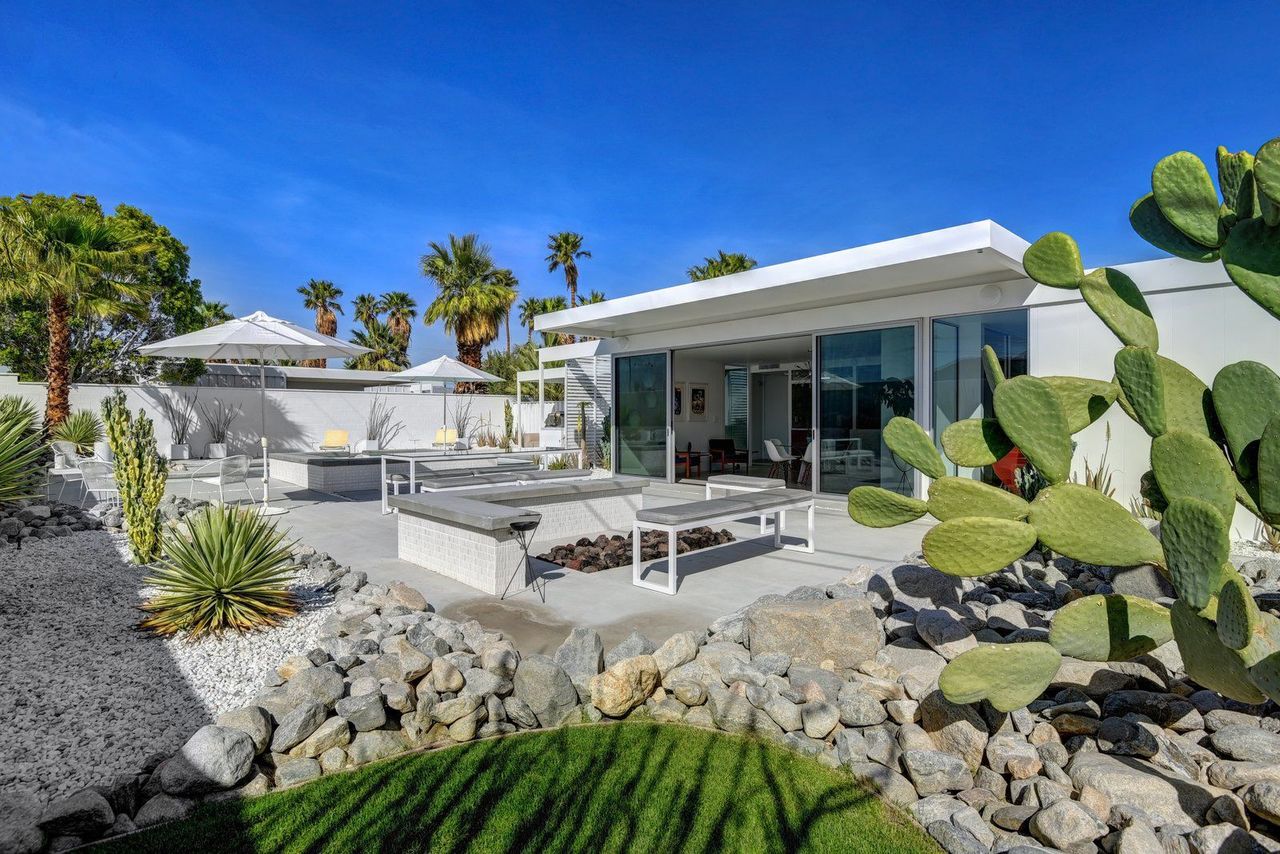 Homeowner Jay Longtin served as the general contractor and performed the majority of the remodel work, aside from the outdoor floors, concrete, and pool, which were done by Architectural Blue.

"Just being able to own one of those houses is really amazing," says Longtin. "All the straight square lines drew me to the home, and with it being so open and bright, it’s so quintessential Palm Springs."

You, too, can experience a slice of the iconic Steel House #4 firsthand by renting the home through Airbnb or Altamira Vacation Rentals. 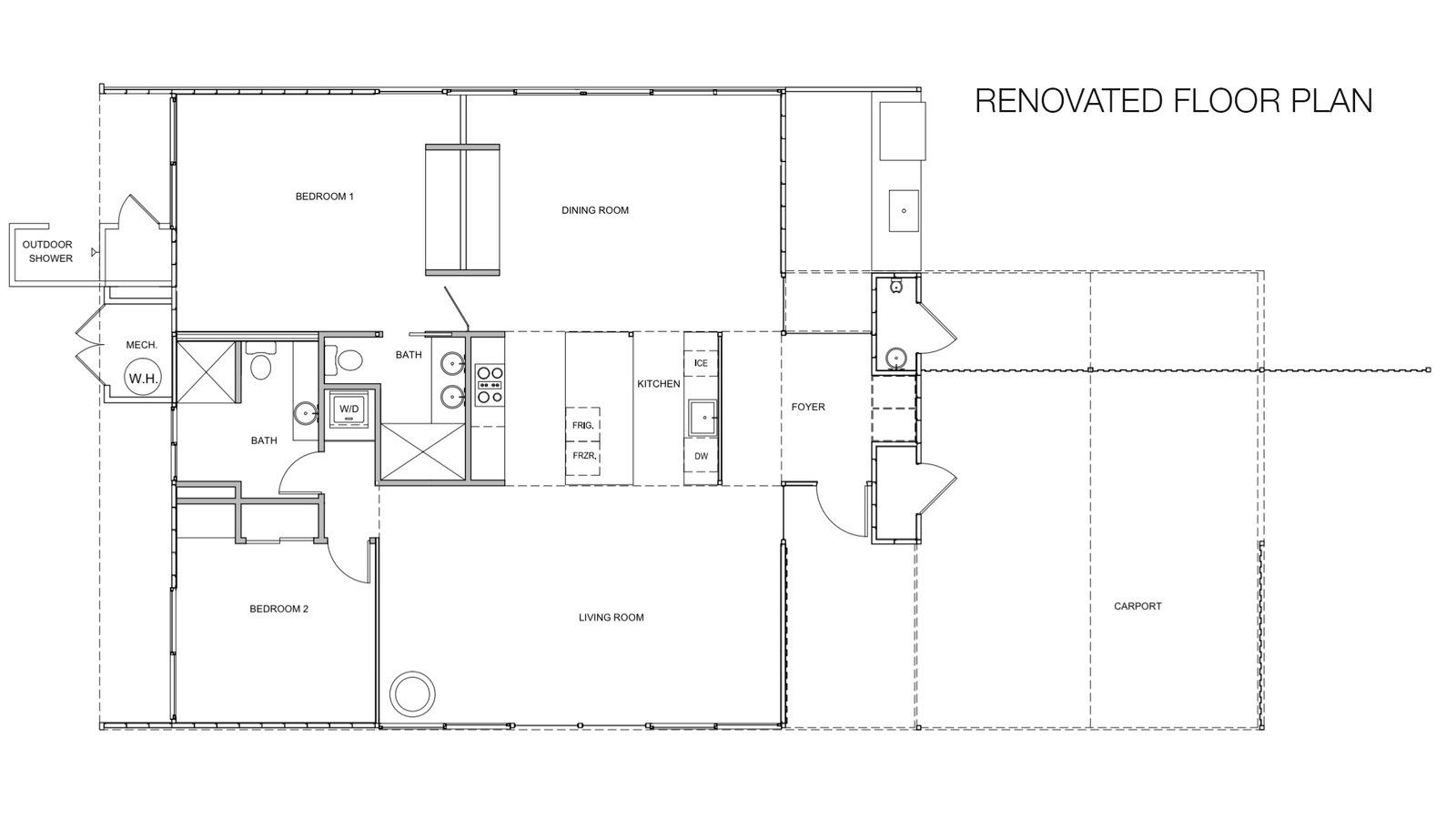