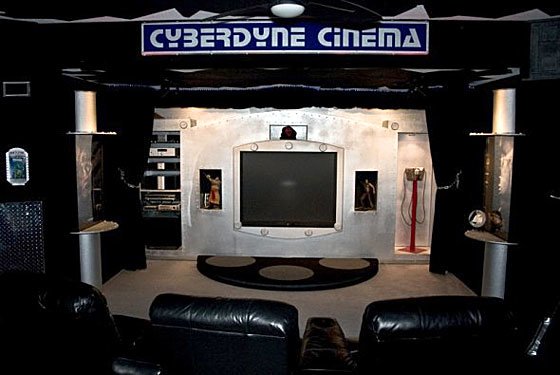 Cyberdyne Cinema, I Want One of These

This is without a doubt the coolest home theater setup I have seen in a long, long time. Electronic House featured this Terminator inspired home theater recently.

I have got to say, Darren Mortenson, the man behind this particular piece of theater magic, is a genius. It is designed to look like a sci-fi set and includes a bunch of cool little props and pieces of memorabilia. The project was put together on a reasonable budget. Looking through at the products in the component list, there is nothing there that is outlandishly expensive. The DIY aspect makes this project incredibly cool. You see people outsourcing this kind of thing all the time, but Mortenson did it himself and became a licensed CEDIA installer in the process.

The 159-inch screen ought to bring his favorite movies to the screen larger than life and I probably would debate never going to an actual movie theater again if I had this in my basement. Seriously, I would trade just about everything that I own for this guy’s basement. This may be the product of a crazy obsession, but it is a crazy obsession that I like.  A ton of pictures and the full specs of the system after the jump. 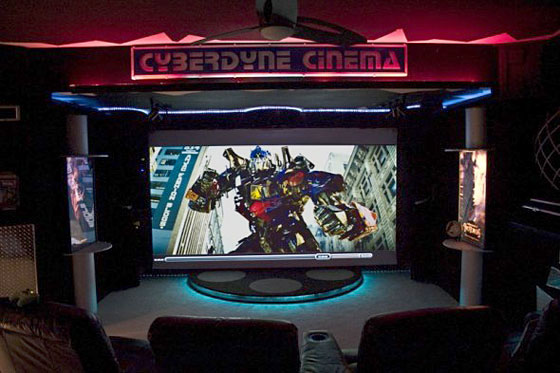 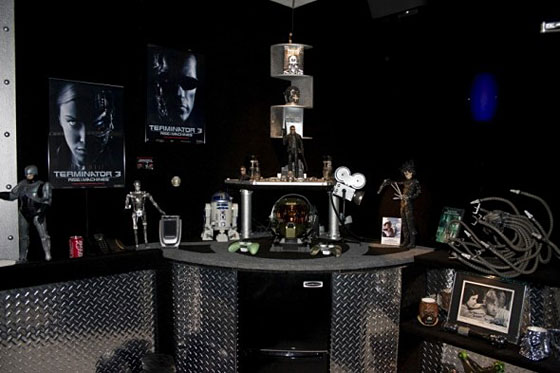 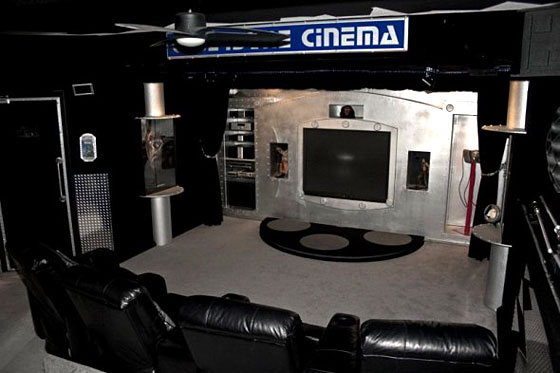 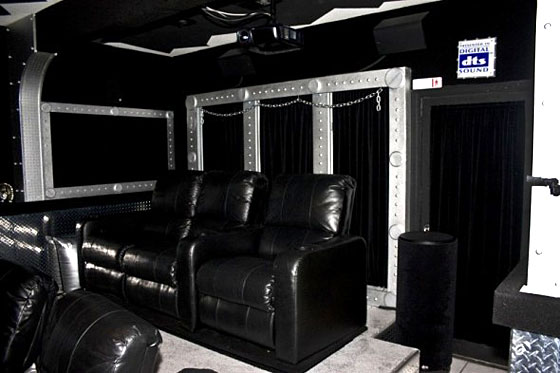 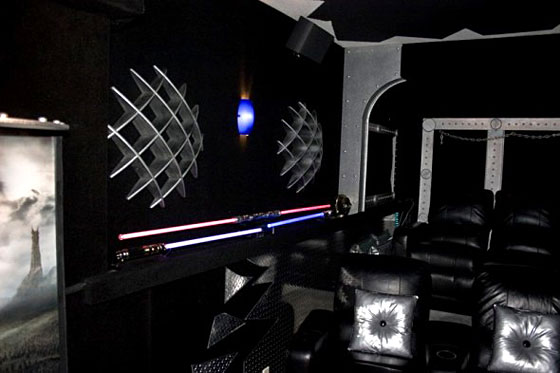 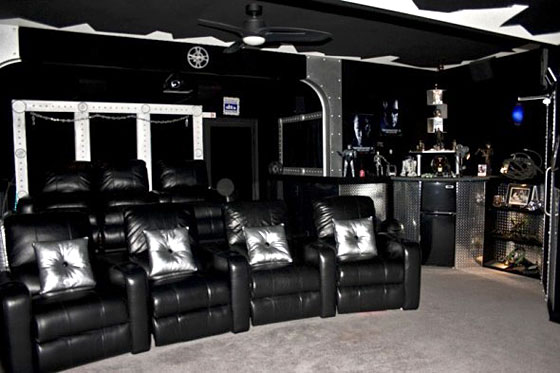 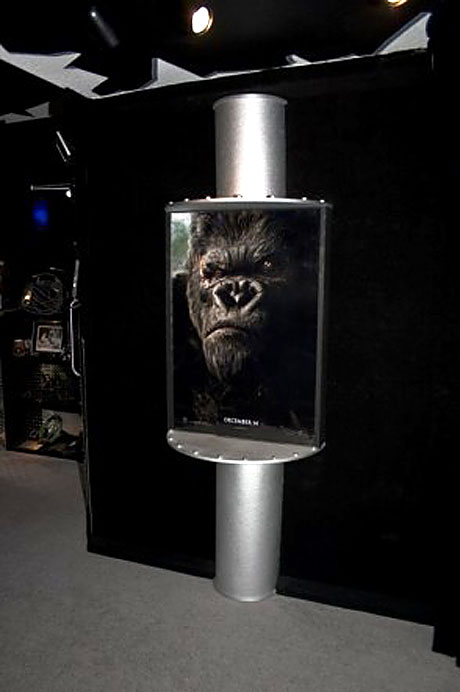 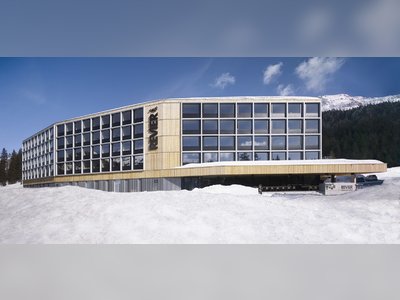 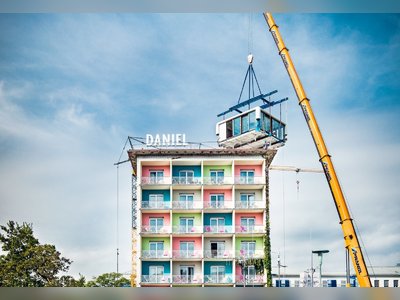 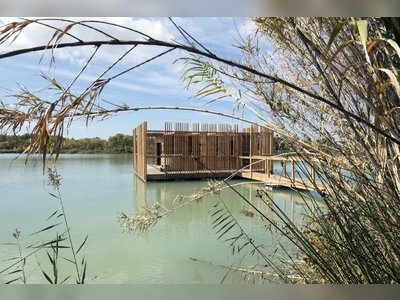 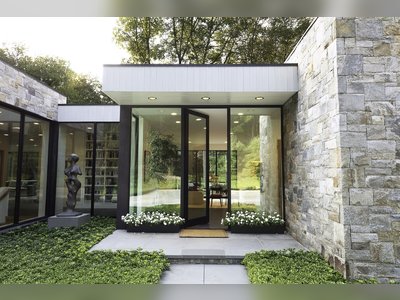