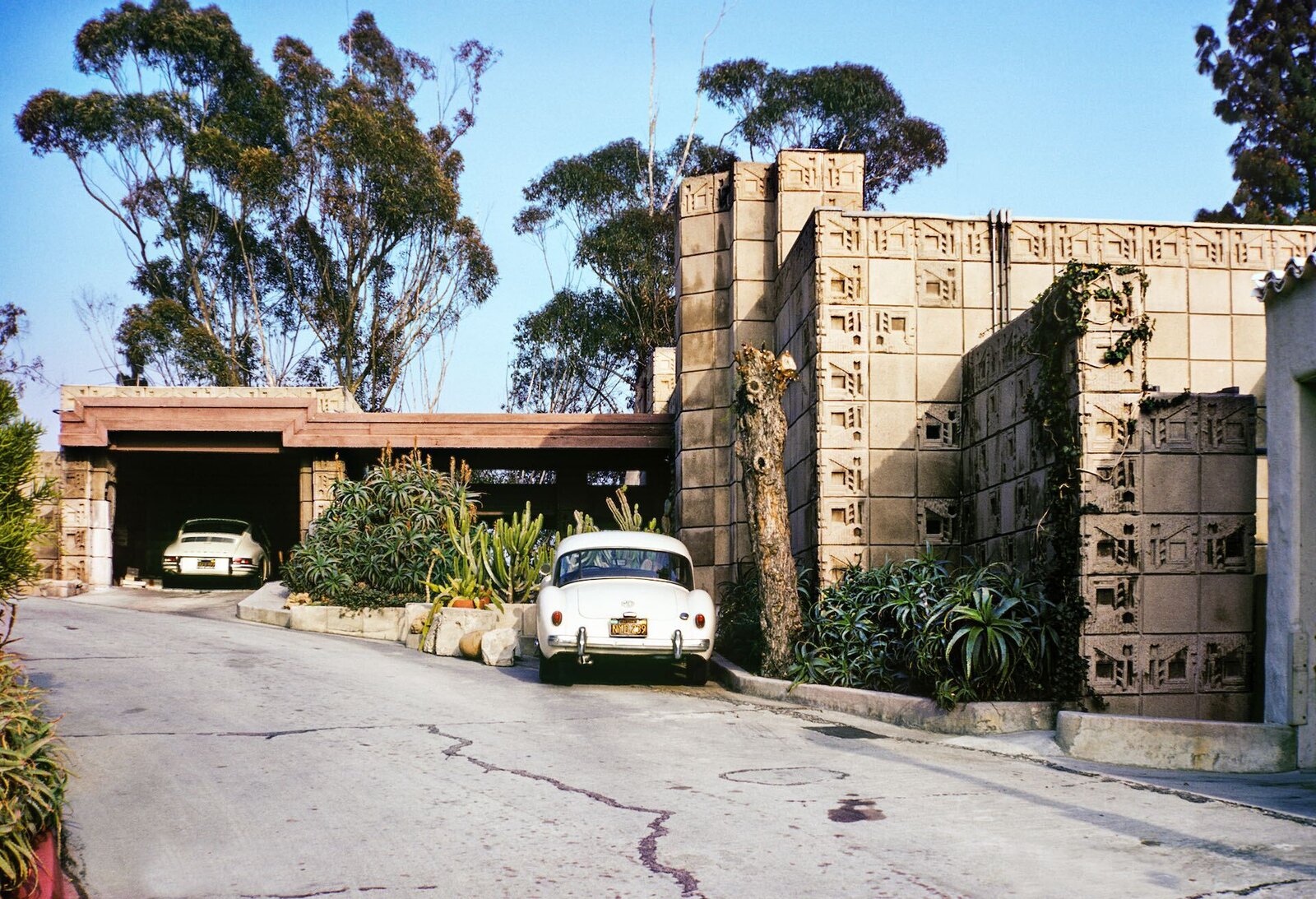 Built in 1925, the Samuel and Harriet Freeman House was later treated to upgrades by acclaimed architects Rudolph Schindler, John Lautner, and Gregory Ain.

Frank Lloyd Wright fans, take note-one of the architect’s most notable homes is on the market in Los Angeles. Completed in 1925, the hillside dwelling served as a salon space and residence for Samuel and Harriet Freeman, who became enthralled with Wright’s work after staying as guests at the nearby Hollyhock House, which the architect designed in 1922. 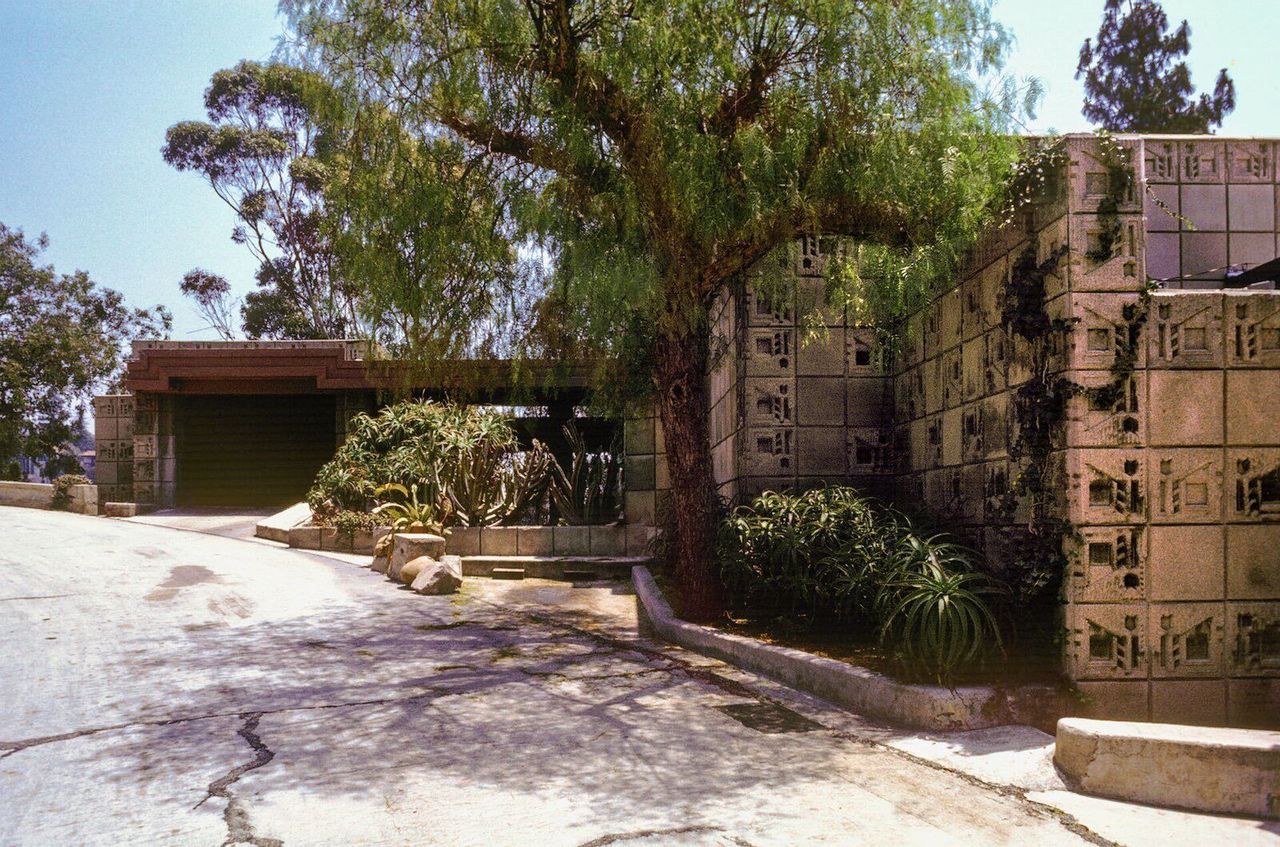 Perched in the Hollywood Hills, the historic structure appears to be a single-story home when viewed from the street.

According to historical records, the Freemans approached Wright with a $10,000 commission (although the project would ultimately cost $23,000) to create a residence that could accommodate large and small gatherings. They promoted their home as a place for avant-garde artistic and political deliberation, and over the years they hosted guests including Edward Weston, Martha Graham, Galka Scheyer, Jean Negulesco, Richard Neutra, Xavier Cugat, and Clark Gable.

As architectural historian Kathryn Smith notes, "this is one of Wright’s 20 most important houses...it is the missing link between two World Heritage sites: Taliesin and Fallingwater." 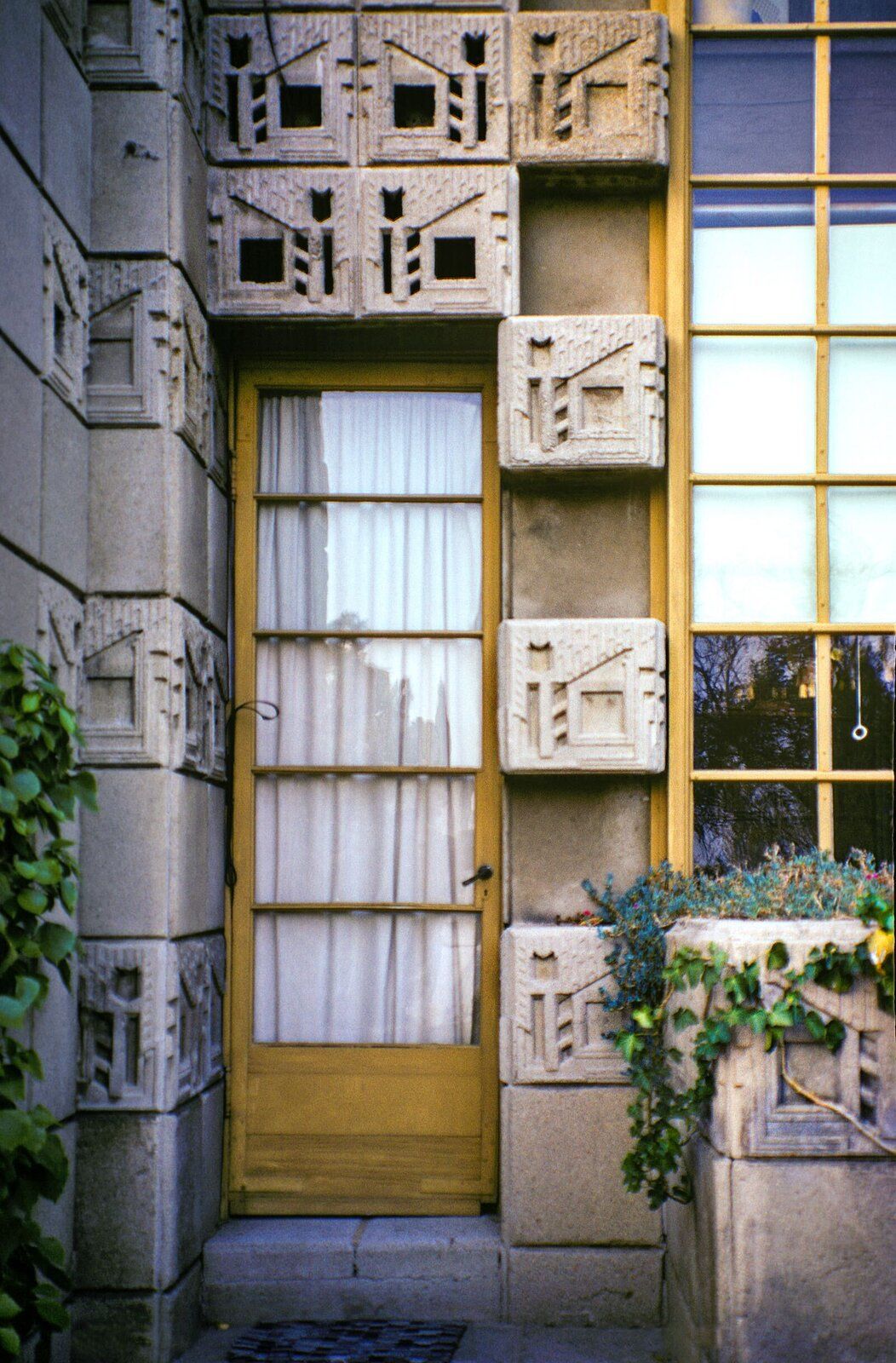 According to the Frank Lloyd Wright Foundation, the home expresses "the design rationale of Wright’s textile-block construction system, incorporating the openness and central hearth of Wright’s earlier Prairie houses with the extensive ornament of the textile blocks." 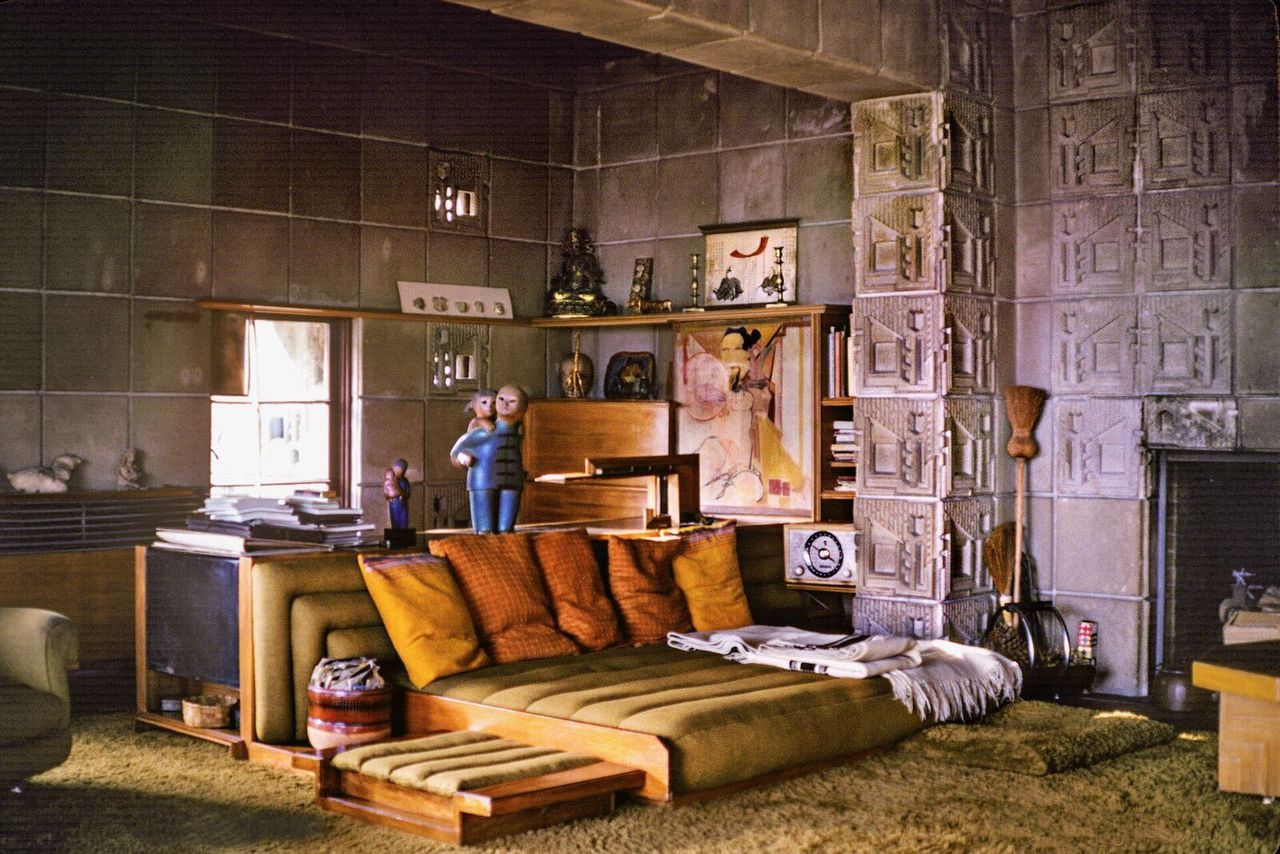 The home is constructed of 12,000 cast concrete blocks, and Wright designed the walls to be textured on both the interior and exterior.

The 2,884-square-foot home is one of three textile-block houses Wright designed for the Hollywood Hills in the 1920s. While it appears from the street to be only one floor, the home maximizes its steep site by extending two additional levels down the slope. 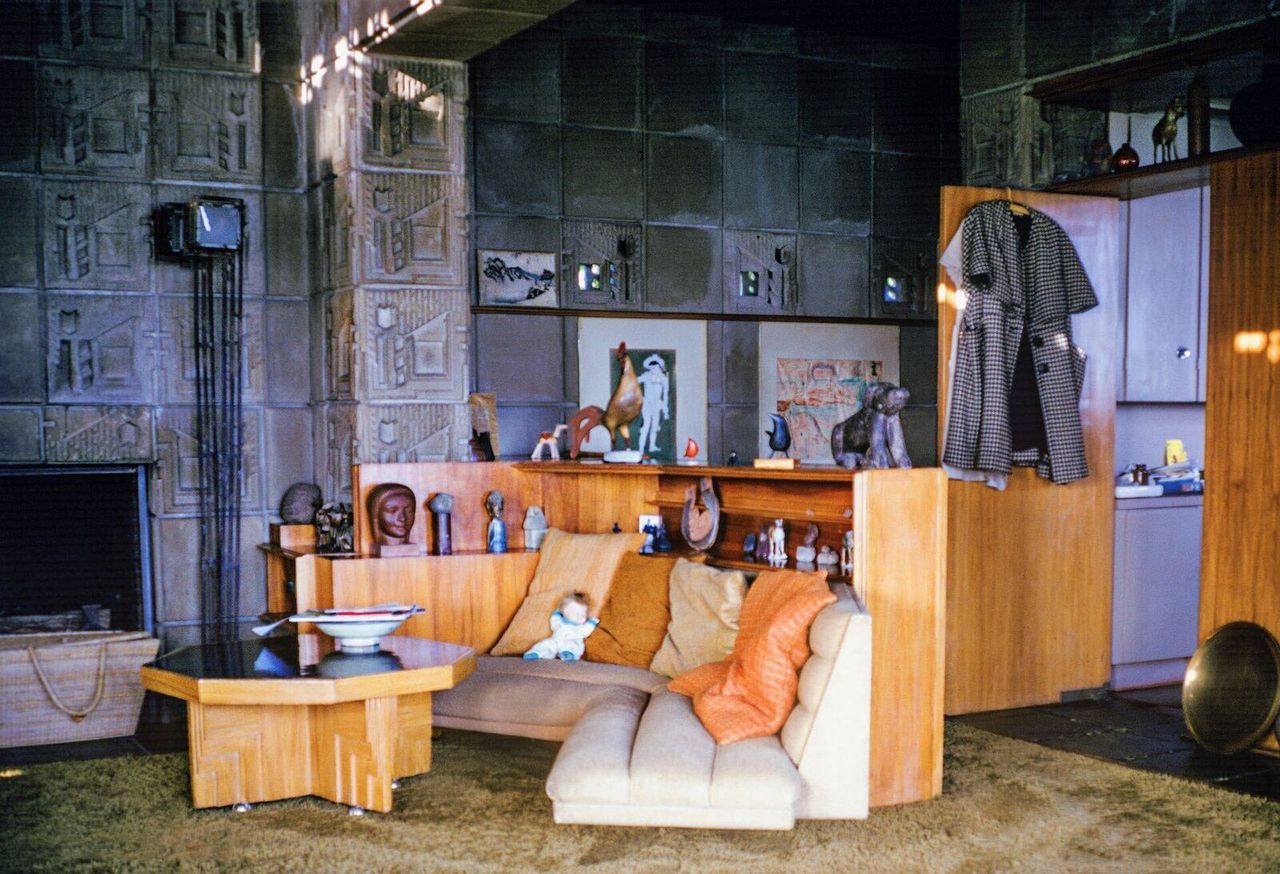 Over the course of 60 years of ownership, the Freemans user the space as a cultural salon which stemmed from Harriet’s love of the arts. In the mid-1980s, she donated the 1925 structure to the University of Southern California’s School of Architecture. 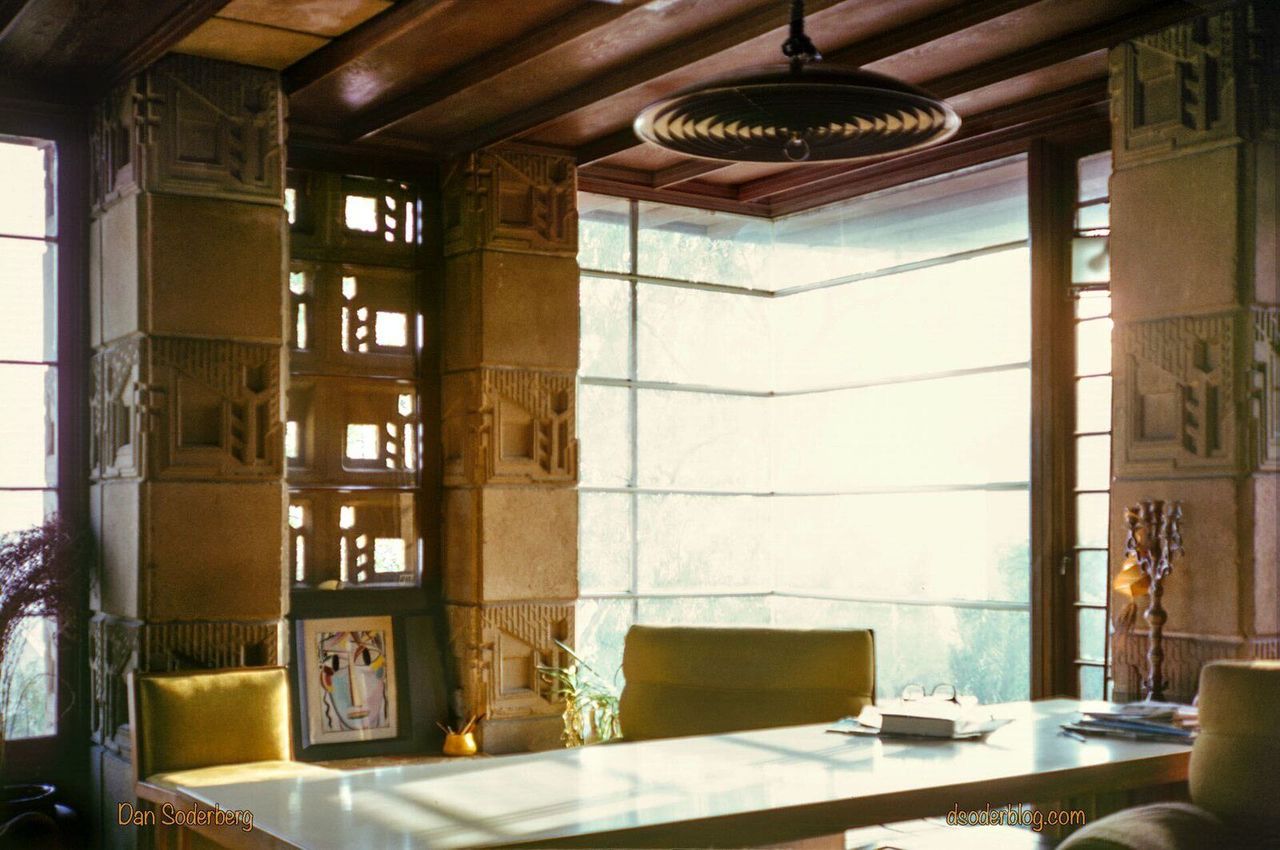 In the mid-1980s, the home was given to the USC School of Architecture by Harriet Freeman. Though its structure was fundamentally sound at the time, the home was rendered uninhabitable after damage by the 1994 Northridge earthquake. While a three-phase rehabilitation plan was devised and work began in 2000, the project stalled after the first phase due to lack of funding, and the home is still in need of restoration today. 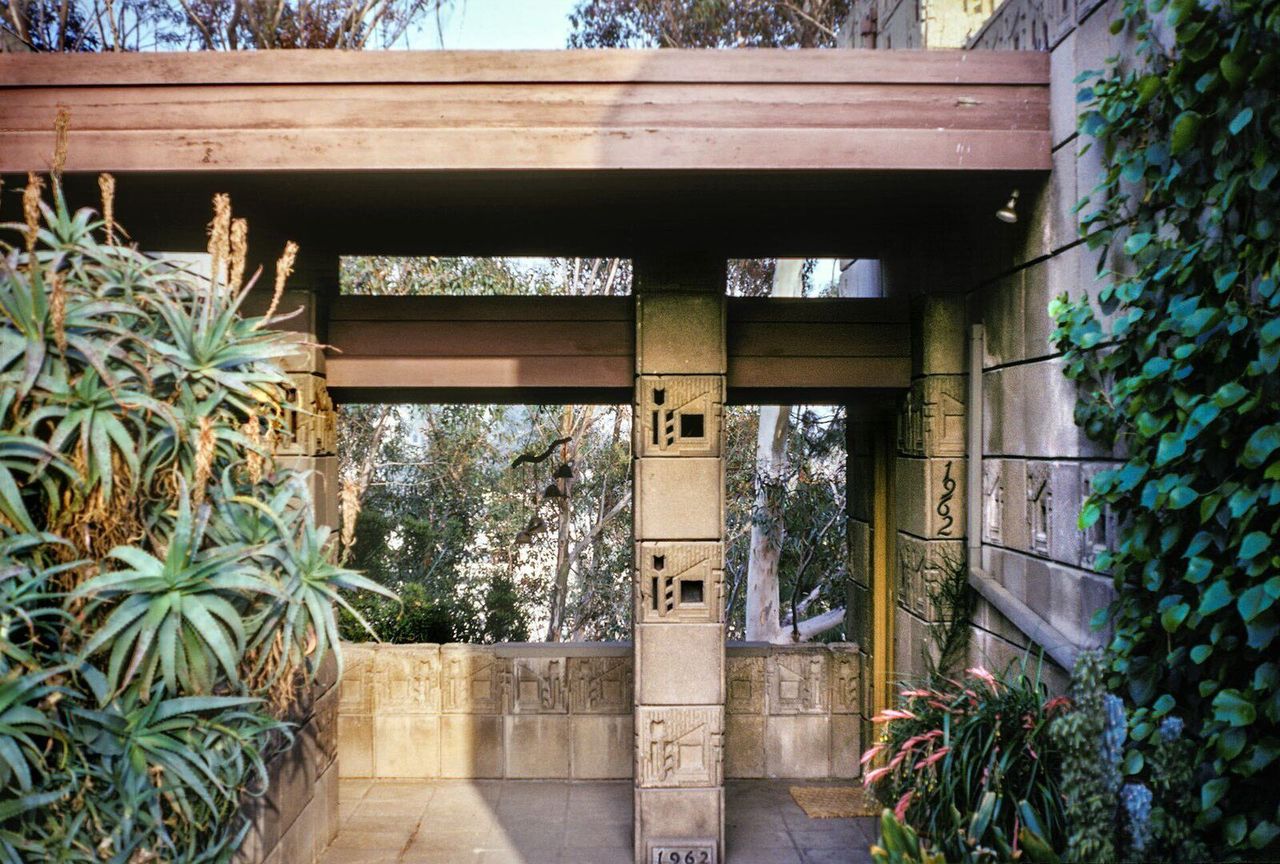 "Ideally, this property presents an opportunity to restore and live in an important Los Angeles landmark-an opportunity requiring a passion for history and architecture," says listing agent Mike Deasy. Now listed for $4,250,000, the structure comes with many of the original furnishings designed for the house. 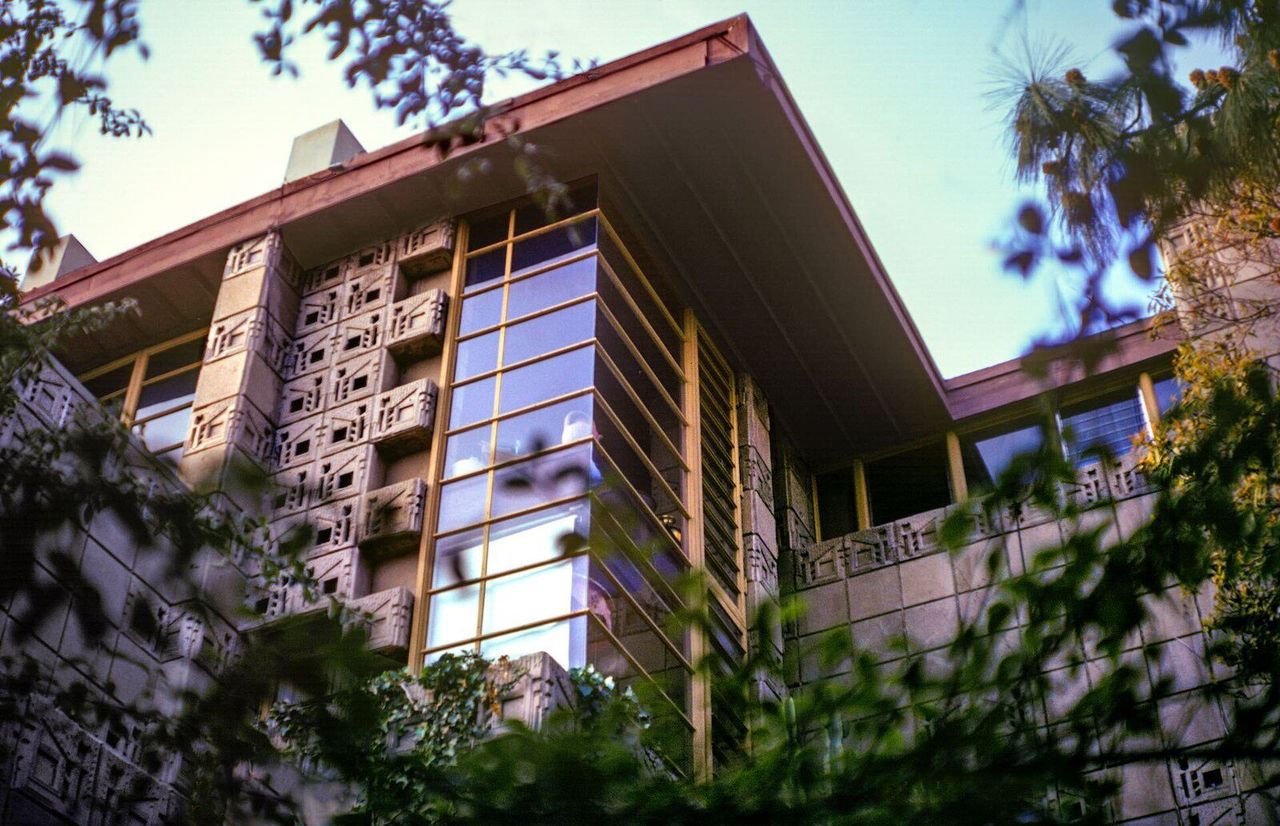 Spread across nearly 3,000 square feet, the home features two bedrooms, one bath, a focal hearth, and a partially open kitchen, as well as various terraces and roof decks. 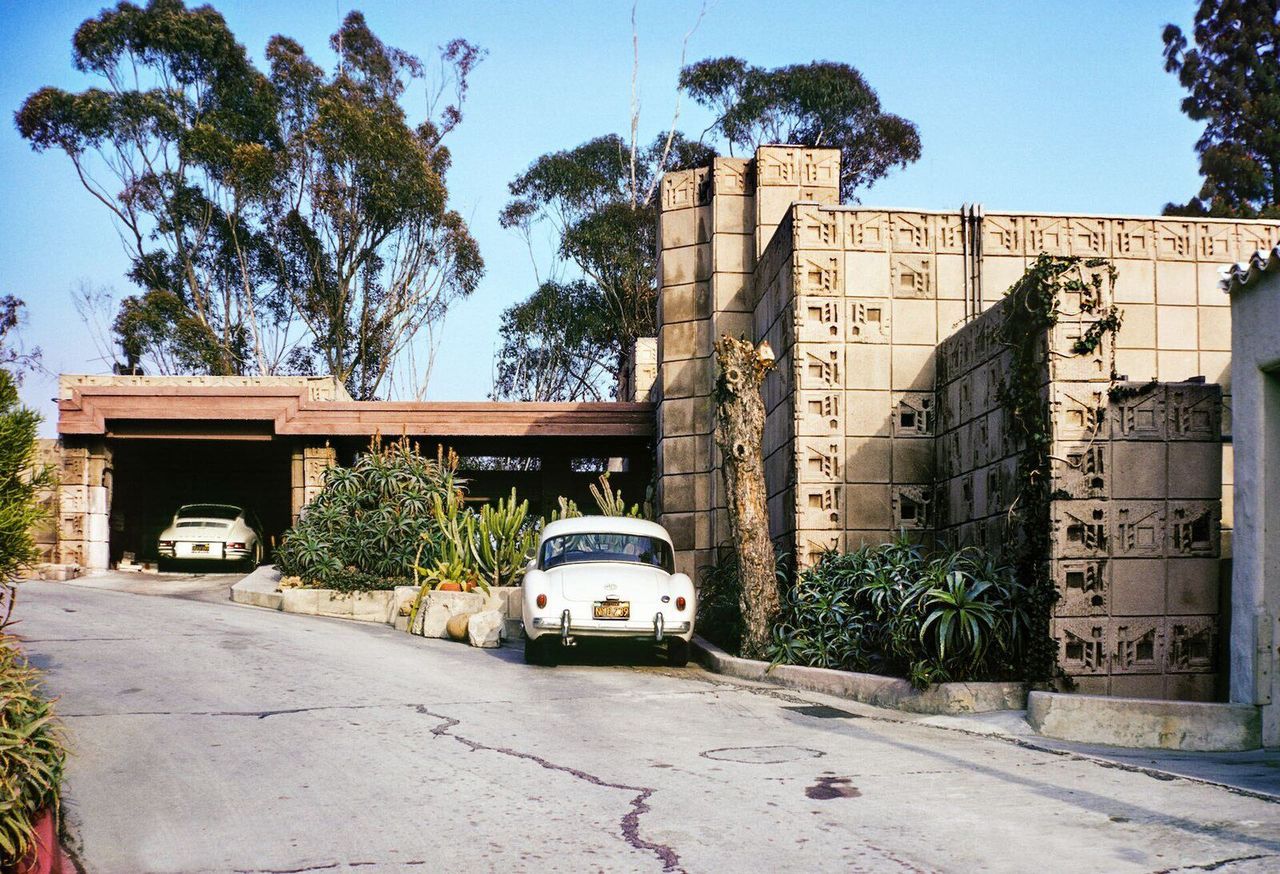 In 1969, the house was recorded as part of the Historic American Building Survey program. The measured drawings can now be found on the Library of Congress website.