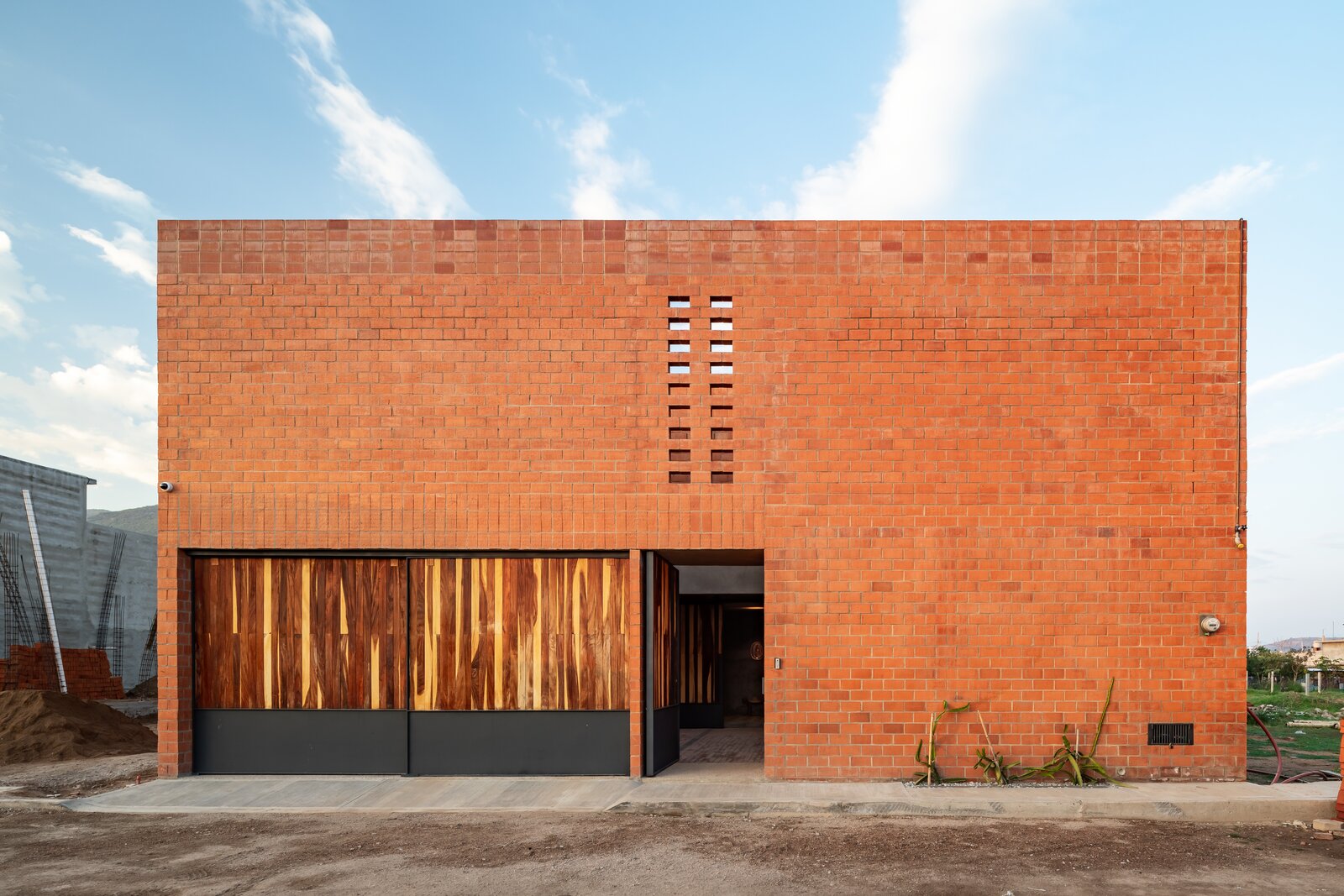 Designed for gatherings, Nuestro Sueño features living spaces that flow one into the next, all surrounding a central open-air courtyard.

When a retired American couple decided to manifest their dream of moving to Mexico, they set their sights on a roughly 3,200-square-foot plot of land in the state of Oaxaca. There, in a small town called San Sebastián Tutla, the couple built a home with the help of Espacio 18 Arquitectura. Aptly named "Nuestro Sueño," which translates to "Our Dream," the home draws on local vernacular for its courtyard design and concrete-and-brick materiality. 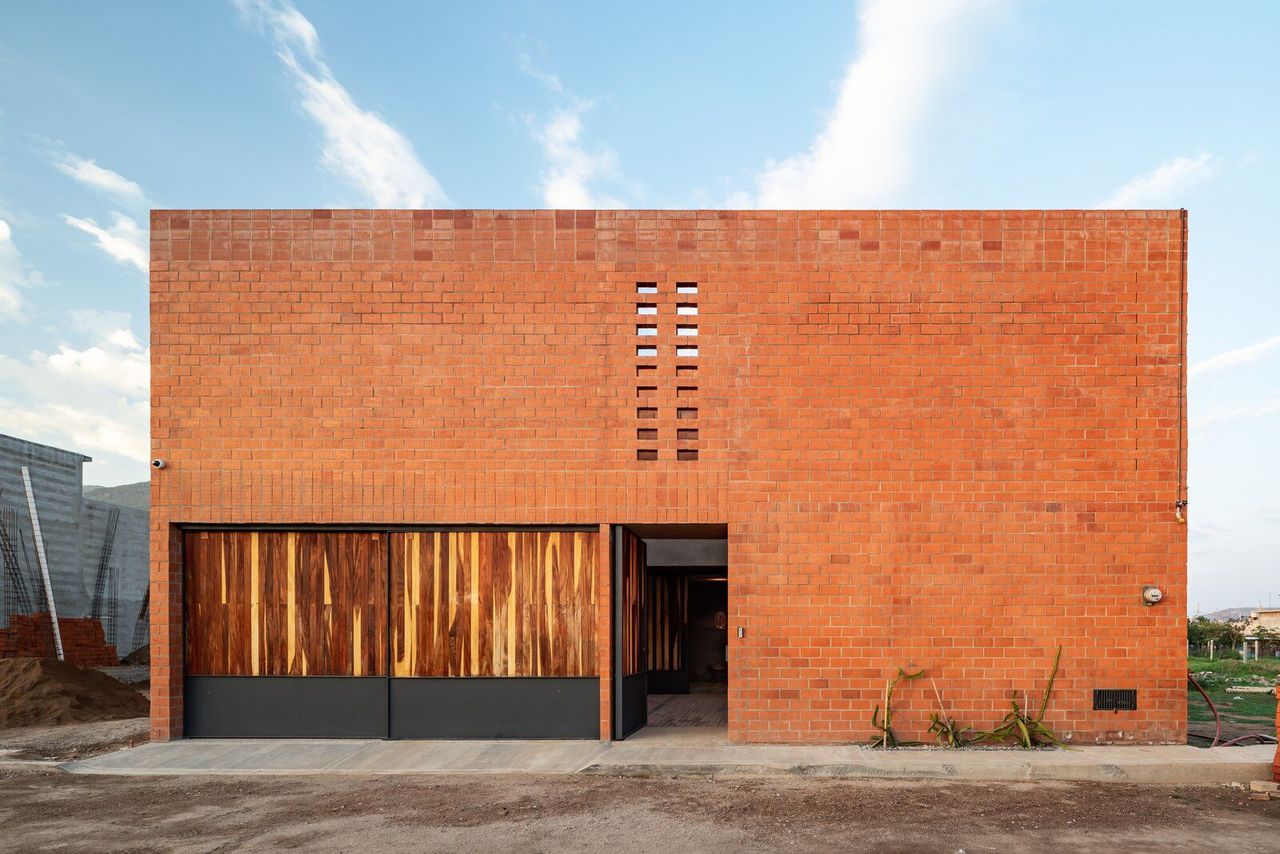 In relocating to Oaxaca from New Mexico, the couple set out to adapt to an entirely different way of living. "Our responsibility was to show Elizabeth and Ray how to make a whole new way of life, accepting new typologies, new materials, and most importantly, to embrace the interior," says architect Mario Ávila, codirector of Espacio 18.

Taking the form of a rectangular box, the three-story home is organized around a central courtyard space that’s open to the sky. Although the home shows a stoic face to the street with a monolithic brick facade, folding steel bay windows on the ground floor and open-air corridors and patios above create interior spaces that open to the elements. 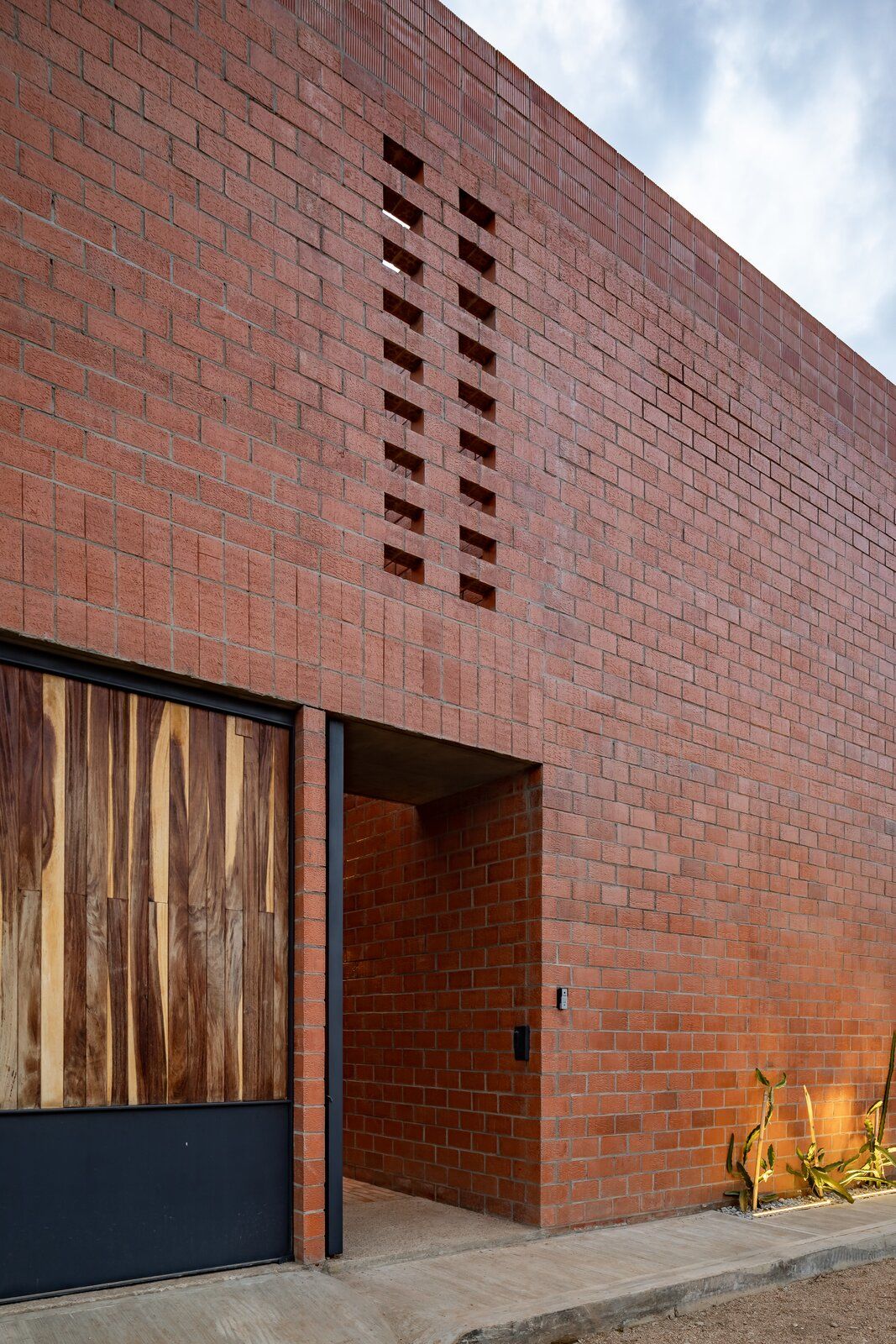 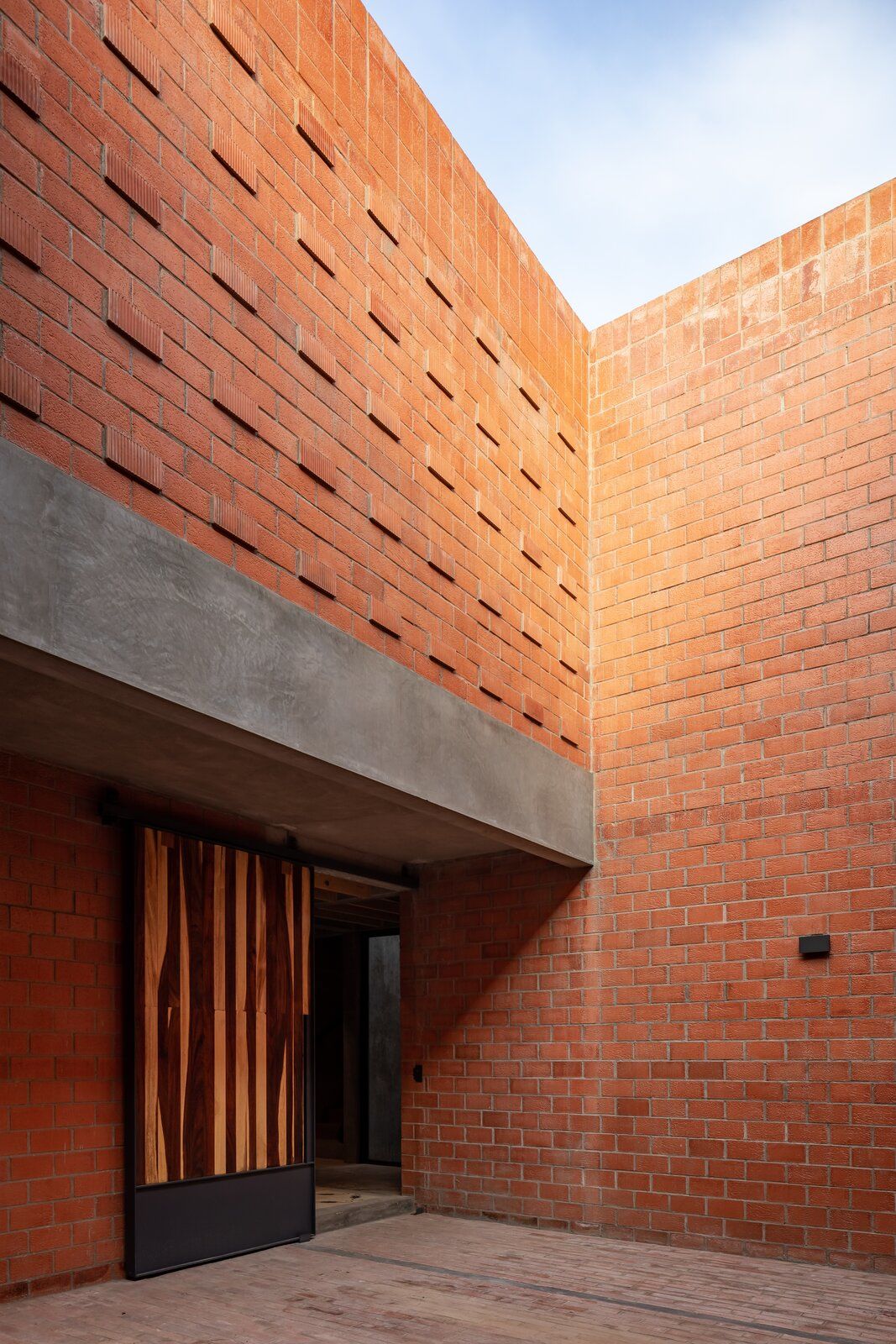 "Elizabeth and Ray are outgoing social people," says architect Carla Osorio, the other half of Espacio 18 who co-led the project. "They are invested in what happens in their surroundings and what they can offer to the local community, so the idea was to create a welcoming space." 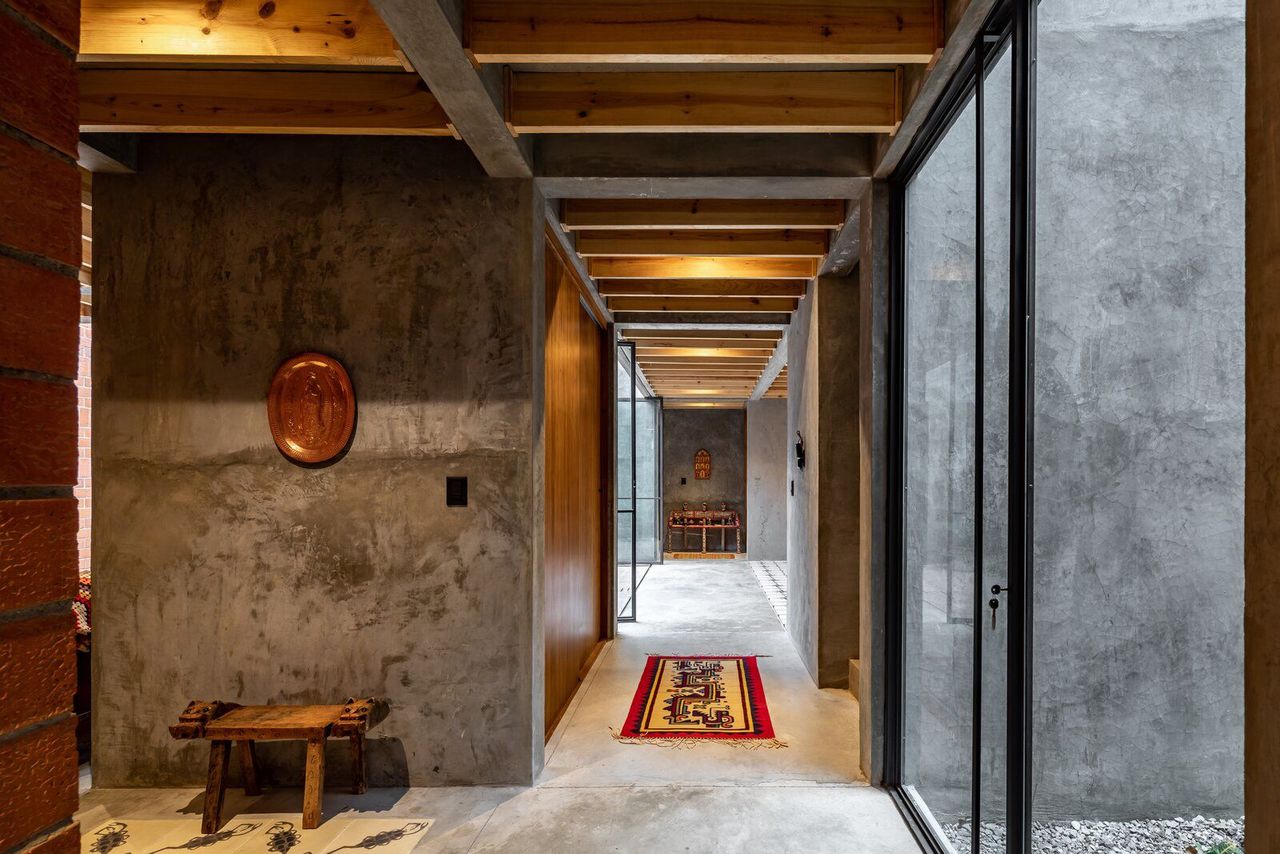 Nuestro Sueño is designed in measured units of roughly 24 inches, making the spaces regularized and proportional, but also infinitely flexible. "The house was made with wide and adaptable spaces so, in the future, accommodations can be made," explains Ávila. The concrete superstructure and brick exterior walls pick up on this modularity, making for a rational, symmetrical home. Wood accents in the casework, ceiling beams, and furnishings help warm the space. The result is an inspired mix of traditional materials and forms with a modern twist. "The house was designed to be evolutive, changeable, and full of life and reunion," says Osorio. "It’s a place where friends and mezcal won’t ever be missing." 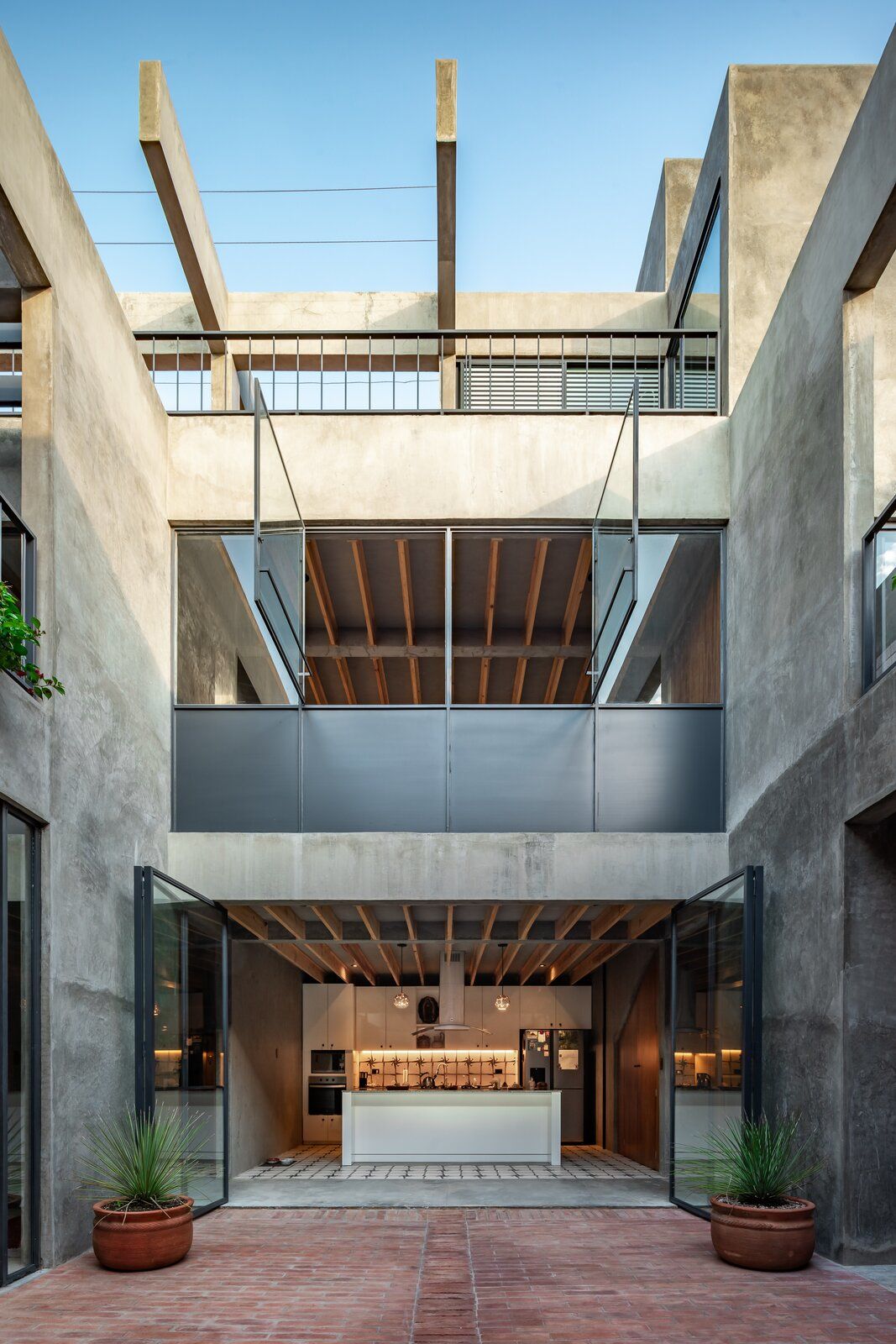 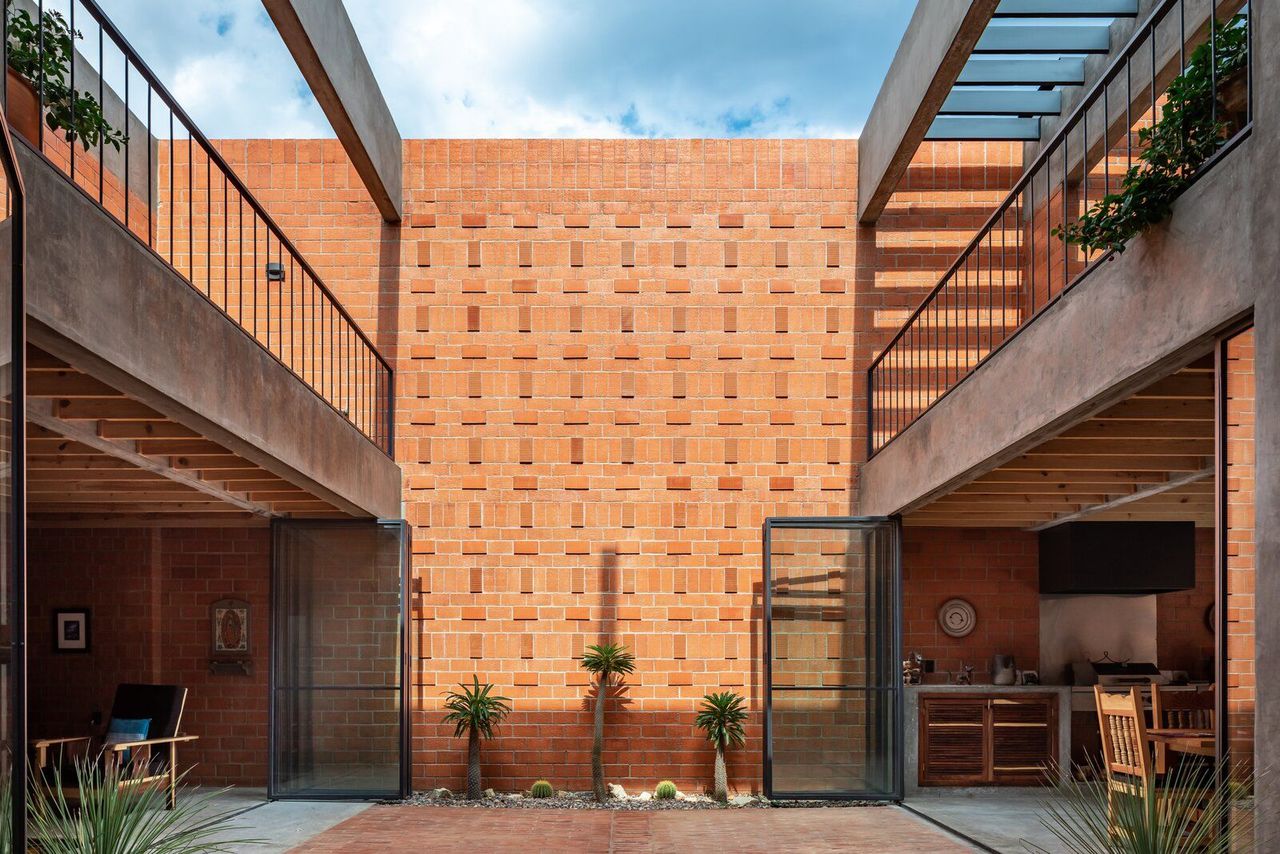 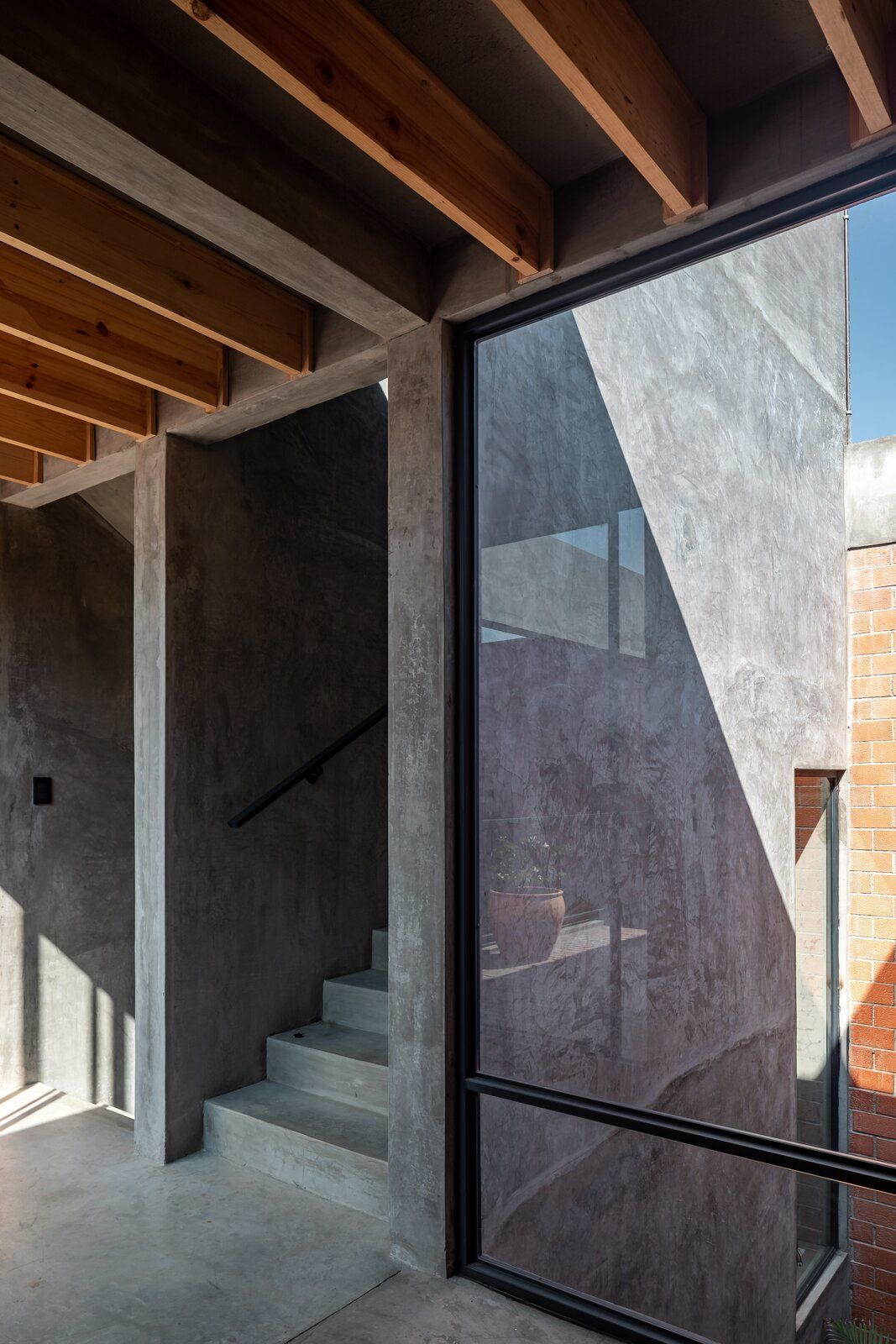 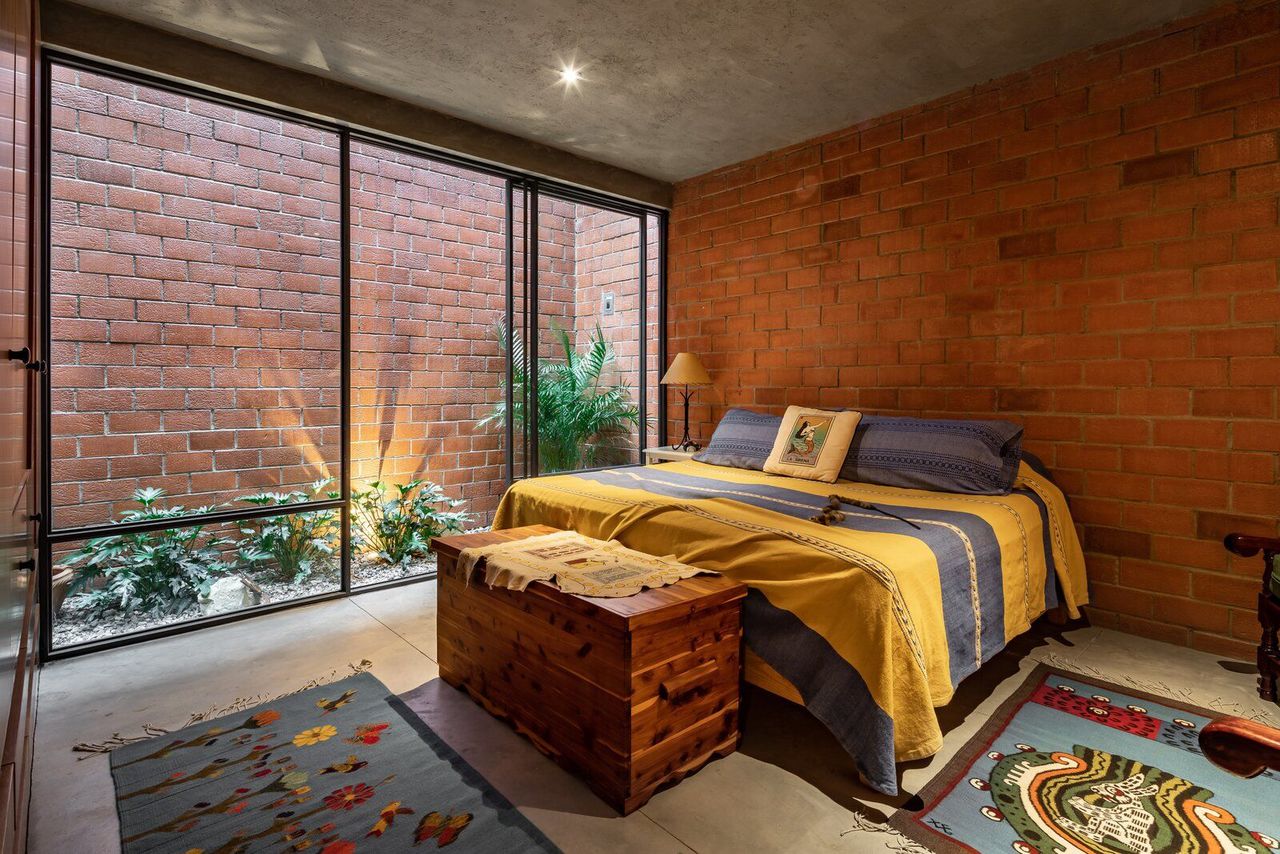